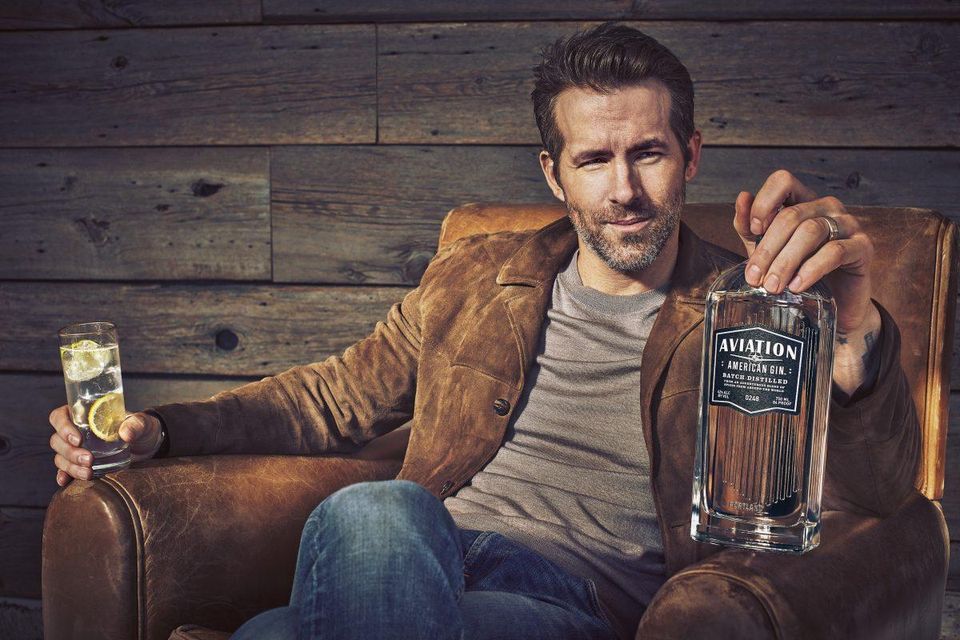 One of the most affected people by the Covid-19 lockdowns have been bartenders who have temporarily lost their jobs due to government order. Life as a bartender, like many in the food industry, relies on tips from customers which can be devastating when you have no way to earn anything. Actor Ryan Reynolds is trying to do his part of help things while also encouraging people to stay quarantined. On his twitter account, Reynolds announced that 30% of all online sales of Aviation Gin will be used to help support bartenders who remain out of work.

Reynolds is both a part owner as well as the public face of the gin company. Since acquiring a stake in the company in 2018, he has used his offbeat sense of humor in commercials that may or may not have anything to do with gin. Late last year he managed to sneak in his product while also pitching his film 6 Underground and Samsung TV’s at the same time.

So clearly he cares about putting his brand out there while also having fun doing it. That dedication will hopefully translate to future sales which will also support people who could really use the support right about now. With no set timetable for restaurants and bars in several states to reopen, any effort to make things easier for service workers is a welcome idea. Just make sure that if you do make an order, make sure you are responsible about how much you are drinking while stuck at home. 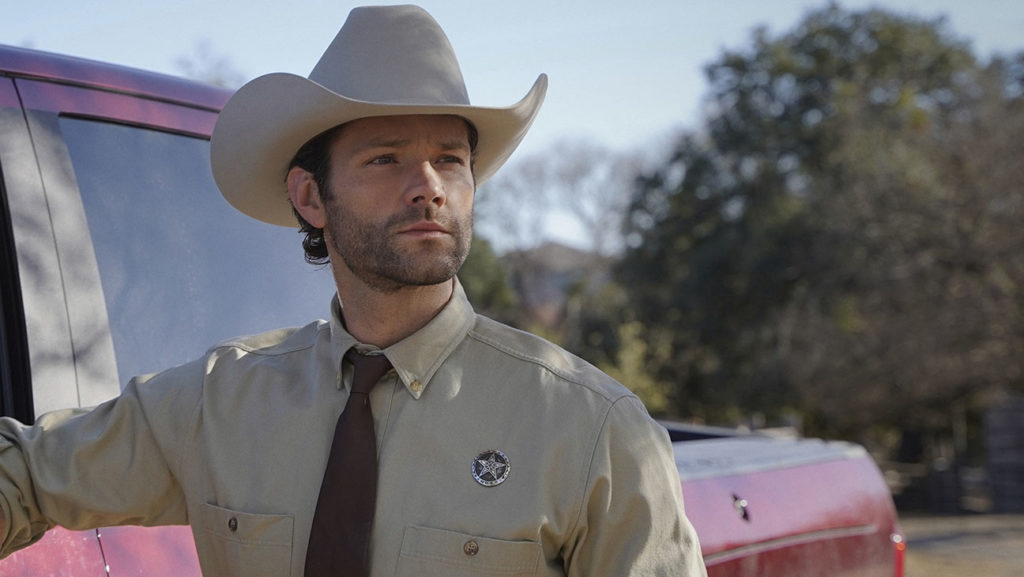 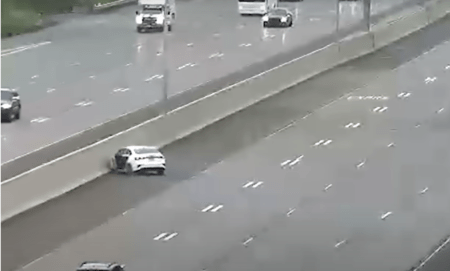