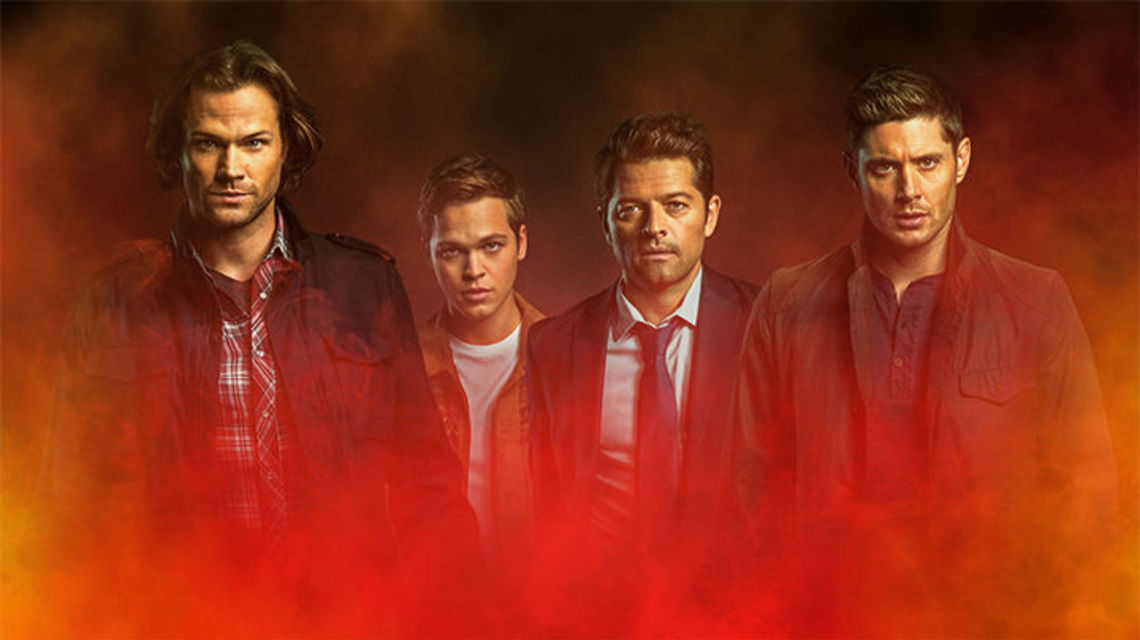 Amid the Covid-19 pandemic, the Supernatural series finale has been delayed indefinitely. There have been various shutdowns, therefore closing the visual and sound departments to so the finishing touches on this final episode.

The series writer, Andrew Dabb, took to Twitter to announce this.

Dabb also later clarified via tweet “we, the CW, and Warner Bros fully intend to return and finish the series. It’s not a matter of ‘if’, it’s a matter of ‘when.’ “

This series finale has been a long time coming, the series originally aired September 2005. If you have been a long time fan, you will remember that this isn’t the first delay in the series. In 2008 the writers strike occurred, delaying the series for months. The series came back with a roar, showing fans that the CW will keep their fans happy. Meaning fans should not worry about the finale.

The final season is meant to have 20 episodes, thus leaving only two are left to be filmed. It will happen and fans will be able to say goodbye to Sam (Jared Padalecki), Dean (Jensen Ackles), and Castiel (Misha Collins).