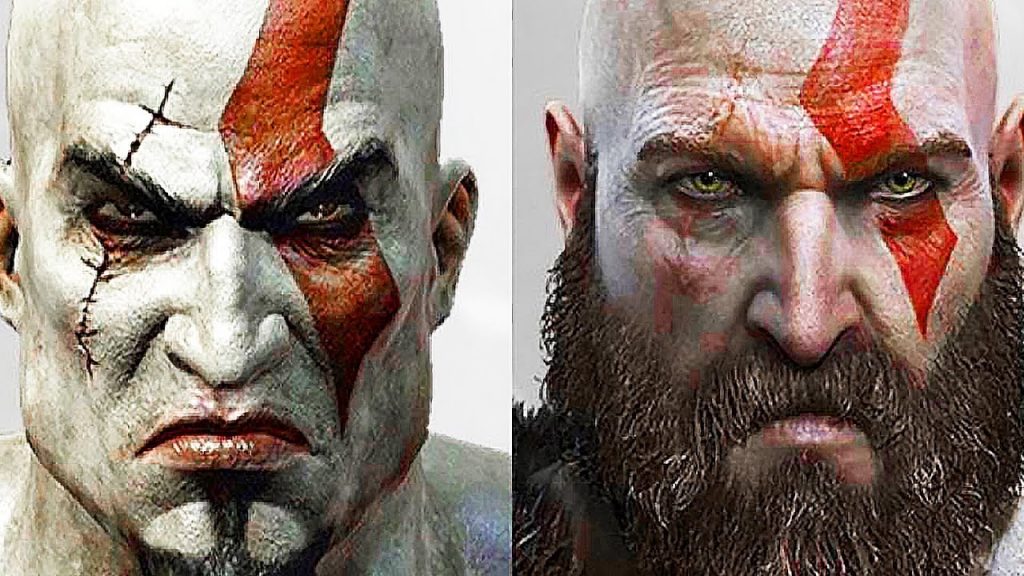 ‘God of War’ Prequel Comics Are On The Way

God of War 2018 introduced the world to a new and unfamiliar Kratos. Where were his Blades of Chaos? His unbridled and constant sense of rage? He has a full beard now? He has a son now? It was a strange feeling beginning the game with such an iconic character thrust into a very different role. It was a massive success though, selling over 10 million copies and winning Game of the Year. We came to love this new Kratos, but couldn’t help but wonder exactly how he came to be this way. Well, a new comic series by Dark Horse Comics intends to answer that exact question.

God of War: Fallen God takes place between God of War III and God of War 2018. The series will explore Kratos’ adventure from Greece to the untamed wilds of Scandinavia. On this journey, Kratos will have to come to terms with who he is and the things he has done. Kratos may be a master in combat, but he is a novice when it comes to battling his own demons. Dark Horse Comics gives this official description for the series:

“God of War: Fallen God follows Kratos after conquering Zeus and thwarting Athena. Believing himself to be finally free of his bondage, he sets sail for the desert in an attempt to distance himself from his home and his shame only to find his rage and guilt follow close behind. Kratos rages against the one foe that has proven to be unconquerable- himself. But a war against oneself is unwinnable, and only invites madness.”

The first issue of God of War: Fallen God is set to release on June 24. There is no news yet on exactly how many volumes to expect. It will be written by Chris Roberson and drawn by Tony Parker. Below, you can take a peek at the cover art which is both beautiful and haunting. Clearly, Kratos’ chains are far from gone after defeating Athena.