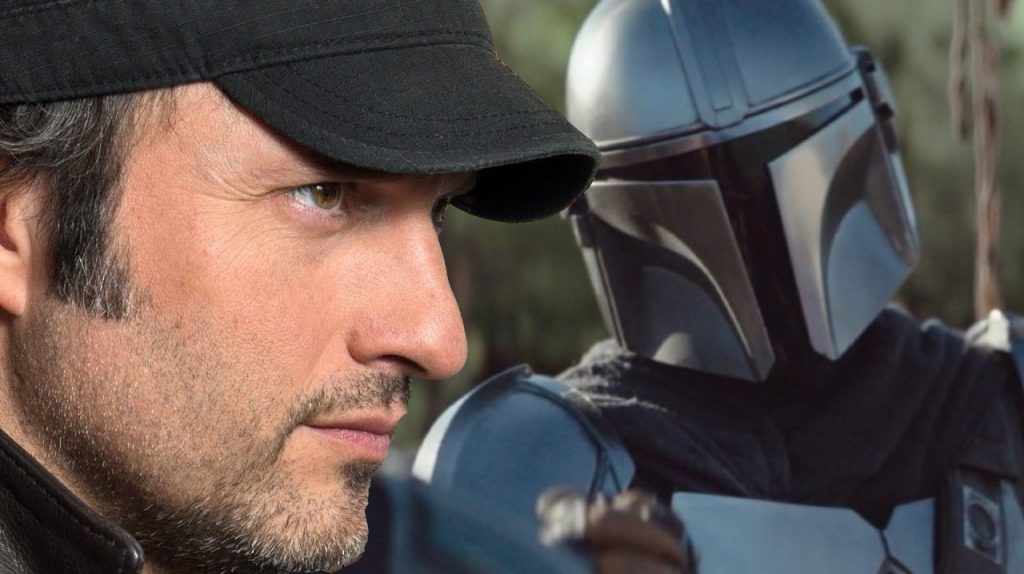 Robert Rodriguez Reportedly Directing an Episode of ‘The Mandalorian’ Season 2

According to /Film who said not long ago that Rosario Dawson had been cast as Ahsoka Tano in the second season of The Mandalorian has come forth with more news regarding the show. They are affirming that Alita: Battle Angel director Robert Rodriguez will be directing at least one episode of The Mandalorian season two.

Originally it was rumored that both Rodriguez and Logan director James Mangold would be each directing different episodes of the show. But unfortunately Mangold came out and said that it was untrue. Although that would have been pretty cool to see them both work on the second season. When this rumor came out Rodriguez stayed silent. And we believe that is because the part about him was true.

HN Entertainment was the first to say that it was more than just a rumor for Rodriguez. Stating that their sources can confirm that he will be working on at least one episode of the season. Hopefully that means that the episode he works on will have some large scale visual effects since he has so much experience directing that type of story.

Though you may want to take this with a grain of salt, the probability that he is directing an episode is pretty high. Considering the first season was directed by five different people this keeps in line of how they did it previously. The first season directors included Dave Filoni, Rick Famuyiwa, Deborah Chow, Bryce Dallas Howard, and Taika Waititi. All who brought their own individual take on The Mandalorian and kept it interesting seeing as how each episode varied in tone.