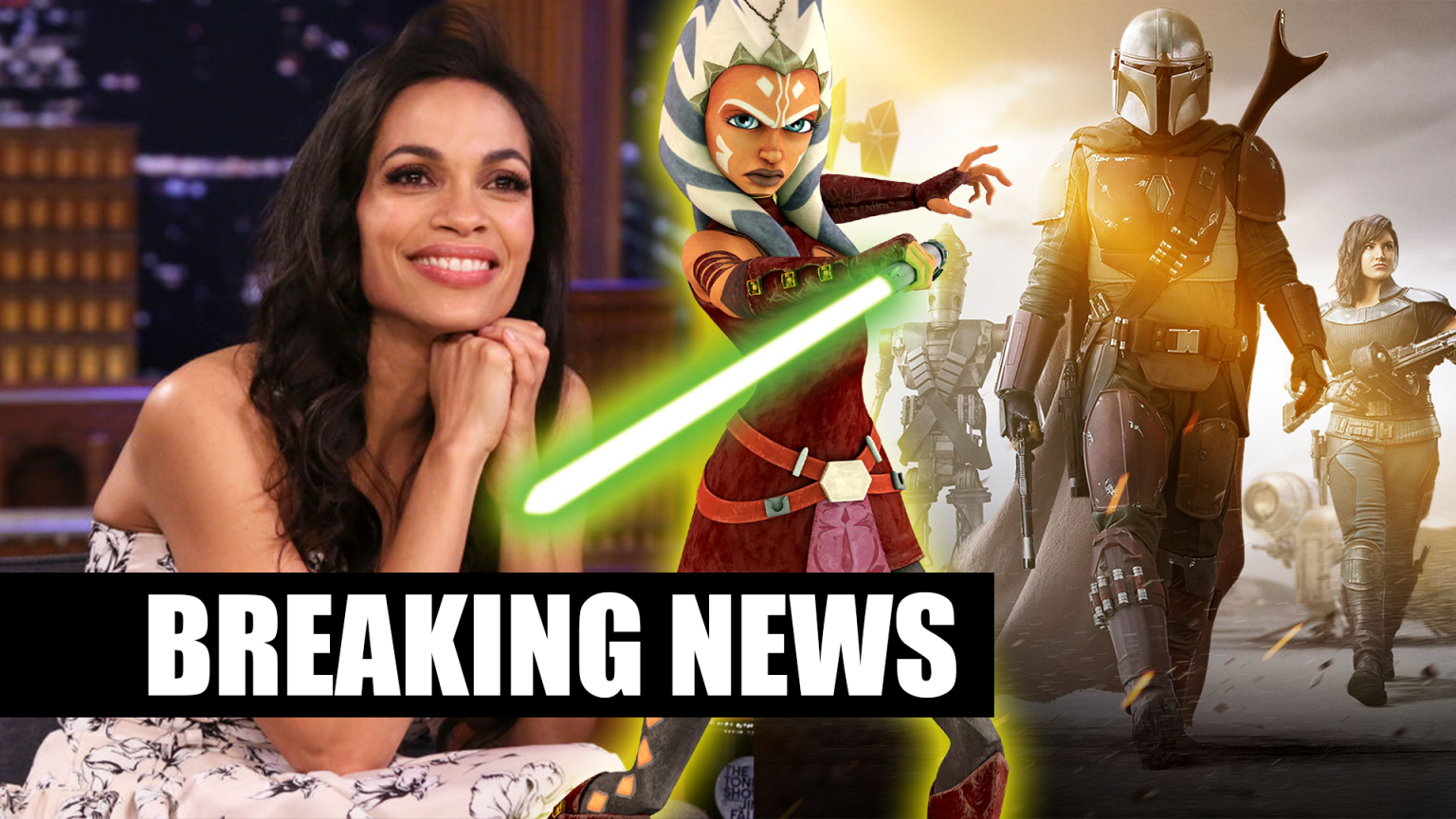 Looks like it’s not all bad news these days as we’ve just heard that a new cast member has signed on to join season two of The Mandalorian. Ahsoka Tano originally debuted in the Clone Wars animated film and then went on to become a favorite as she progressed in the television series. She was voice by Ashley Eckstein who if you listened closely at the end of Rise of Skywalker you could hear talk to Rey at the end.

This news comes to us via /Film and this story is developing. We will get back to you with more details when we have them. Stay tuned!