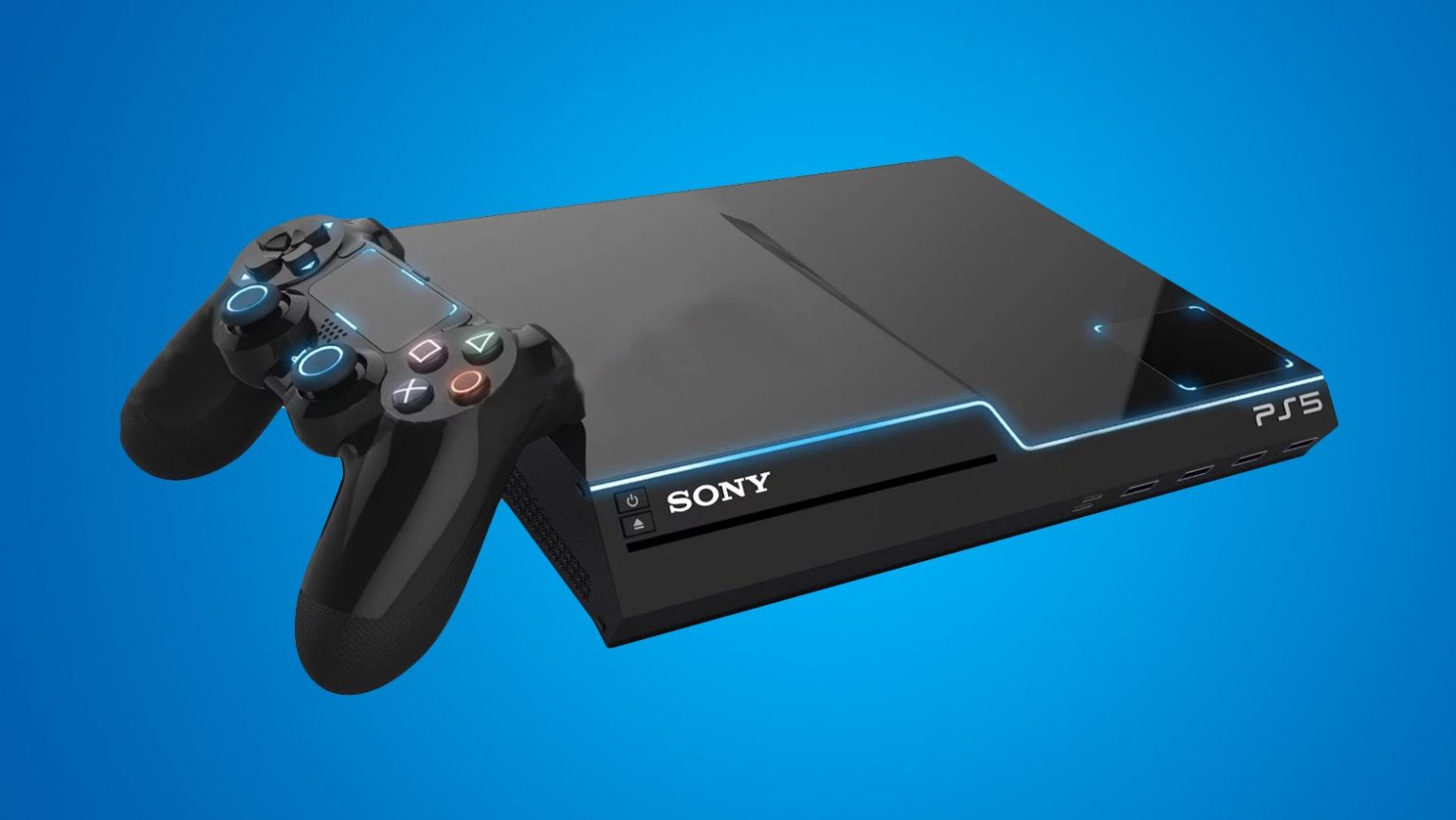 Playstation 5 Reveal Date Announced & All Capabilities to be Featured

Sony Interactive Entertainment says it will reveal new details about the PlayStation 5 on Wednesday, March 18, at noon EDT The reveal can be streamed tomorrow on the PlayStation Blog.

That means tomorrow we will be getting more information than ever on exactly what the capabilities will be. Meaning that we finally get to see if it really is going to be backwards compatible and see exactly how far the rabbit hole goes. Hopefully at least to generation two of the console. Because I personally really want to play some more Guitar Hero Rock the 80’s. It was never released for any other console..

This could also be an opportunity for them to release earlier. They had said that they were going to release during the holidays this year but now due to all of the people shut in from coronavirus it may be worth visiting getting these consoles out to us sooner. People would surely buy them if they could deliver since we all have more time on our hands.

If they do choose to keep the original holiday date it could be harder for people that are stuck at home with little income coming in. While the U.S. government is considering giving everyone stipends that will no doubt go for rent and other bills and there wouldn’t be much left over in the way of fun money. So they may also want to consider lowering their price which was said to be around $500 for the console and one controller. At least that way they would have people guaranteed to buy future game releases because they already own the console.