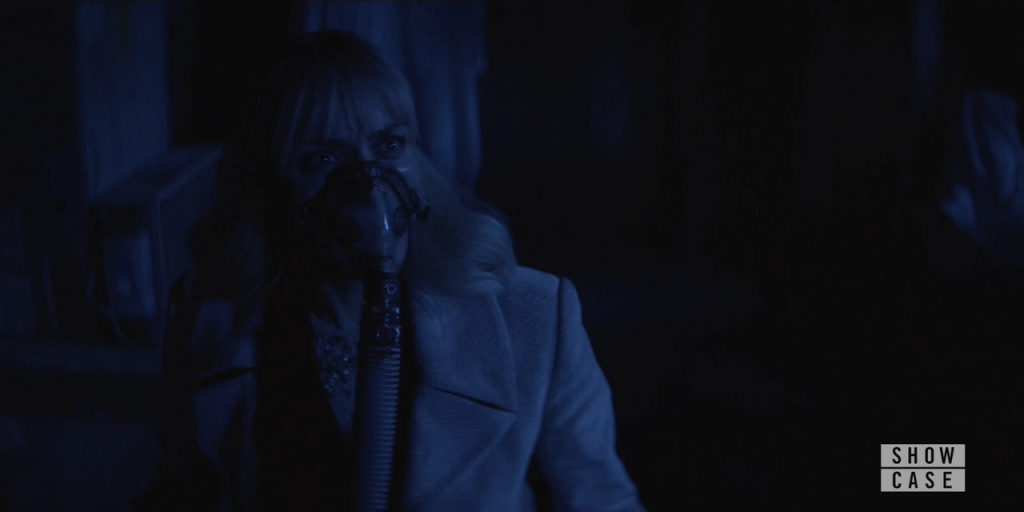 Taking Down the Dr. Frankenstein to the Alice Monster

It’s episode 15 of Batwomans’ first season and as the series creeps to its end, the stakes have never been higher. Will Alice find her Mouse ? Kate Her Sister? And are we getting tired of this same drama ?

The dramatic focal point of this episode revolves around the emotional end-cap of the Cartwright trauma. Since a lot of the trauma comes from the house and its residents, the death of Cartwright and Alices’ first murder feels like the end of this emotional centerpiece.

Kate’s murder comes as a huge surprise – Batwomans’ bravery in the face of adversity is what makes her the Paragon of Courage back in the Crisis Crossover Event. So her beating Cartwright to death, needs to be addressed and developed in order to bring some semblance of order to the character.

And if there’s a highlight of the episode, its the thematic parallels between Kate and Alices’ kill. These defining moments that broke both sisters.

While they could’ve taken this confrontation as an opportunity to showcase Kates’ unwavering resolve to do what’s right. It’s a bit unclear where the story is heading, but the possibility of a Beth / Alice redemption could make or break the show. Actor Rachel Skarsten has done fantastic work as this season villain but her journeys end is paramount ; not only for the character but for the season itself.

This episode not only furthers Kate’s trauma but leaves a window of opportunity for Alice’ redemption.

It’ll be interesting going forward with the episodes remaining, since the productions halt due to the current crisis and the production assistants accident ; the next episodes need to make an impact. Whether the episodes take a couple of weeks or months, this hiatus can really hurt or help this show.