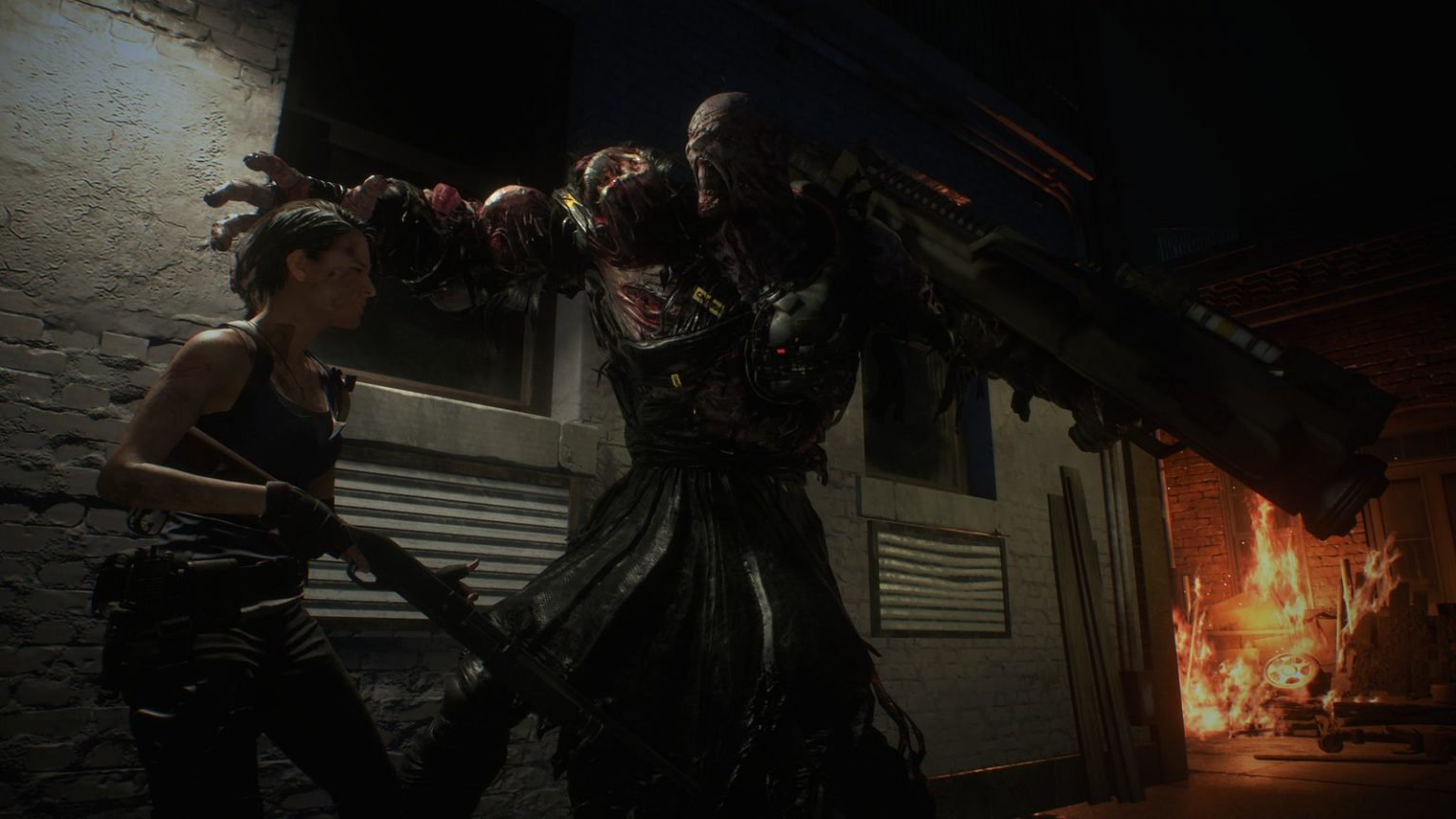 We are less than a month away from the launch of Resident Evil 3 Remake. While the wait seems long, Capcom is giving us something to tide us over until release day. An official demo for the game is coming to Xbox One, PS4, and PC on March 19.

Resident Evil 3 stars Jill Valentine as she tries to escape a Raccoon City overrun with the Infected. Throughout her journey, she teams up with Carlos Oliveira to survive and save as many civilians as possible. As a member of S.T.A.R.S, Jill is relentlessly chased by a bioweapon called Nemesis. His only goal? To obliterate every member of S.T.A.R.S by any means possible. It certainly won’t be easy, but Jill has the right set of skills and smarts to make it out alive.

Capcom has not revealed exactly what the Resident Evil 3 Remake demo will entail. In a brief new trailer, we see Jill shooting Infected and Nemesis destroying someone. It’s possible the demo could be a timed section of the game or its own entity entirely. The demo will contain an extra challenge for players looking to thoroughly explore everything there is to see in it. You can find and smash 20 Mr. Charlie statues throughout the playable area.

Additionally, the new trailer reveals that the Resident Evil Resistance beta begins on March 27. This online multiplayer game places players as one of four survivors or the terrifying Mastermind. The Mastermind sets heinous traps and enemies to eliminate the survivors. Meanwhile, the survivors must do what they do best- survive. Only one side can win. This game will come as free bonus content for anyone who purchases Resident Evil 3 Remake.