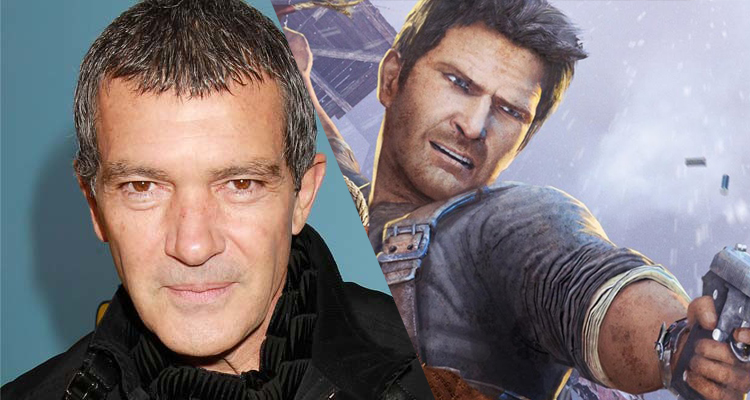 Antonio Banderas is joining the cast of the upcoming Uncharted movie alongside Tom Holland as Nathan Drake and Mark Wahlberg as Victor “Sully” Sullivan. Coupled with this announcement was one that also states that they are getting a new director as well. Venom director Reuben Fleischer is set to take lead on the video game adaptation. He is taking over for Dan Trachtenberg who was supposed to direct but walked away January of this year.

Tom Holland said earlier that this is one of the best scripts that he has ever read. And now that we have Banderas in an unknown role were all wondering who he will play. Will he be friend or foe? This movie has been begging for an adaptation since 2017 when ‘The Lost Legacy’ came out. The entire game is pretty much a play interactive movie and has an excellent story.

Uncharted centers around Nathan Drake who will be played by Tom Holland. He will be accompanied on his journey much like in the games by Sully, played by Mark Wahlberg. The released synopsis for the film is this:Treasure hunter Nick Drake, a descendent of explorer Sir Francis Drake, learns the whereabouts of El Dorado, the fabled South American golden city. So if we are lucky and I hope we are we will get to see Antonio Banderas as either a guide or an evil villain.