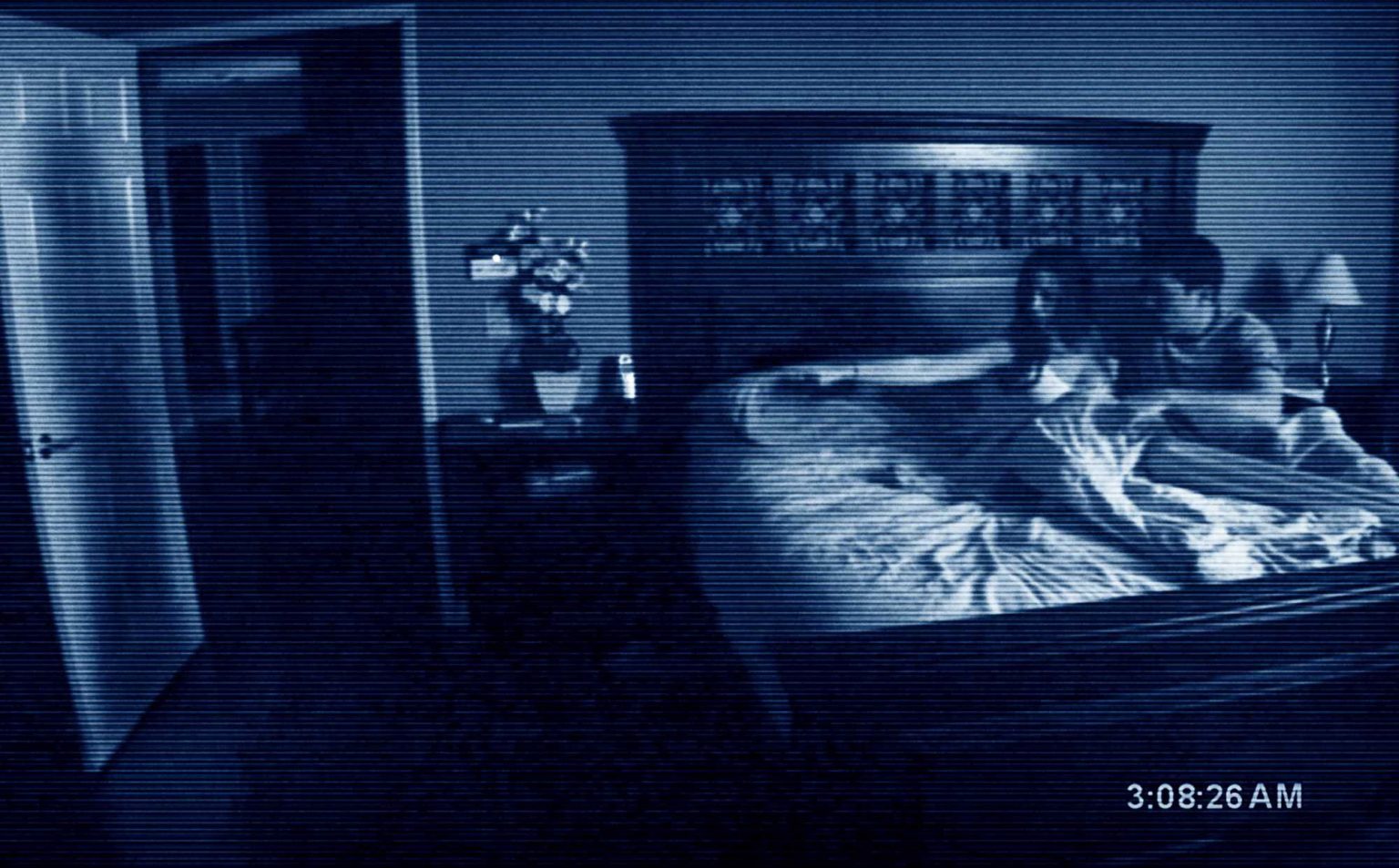 There’s a New ‘Paranormal Activity’ In The Works

After the sixth Paranormal Activity back in 2015 they stopped production on the series. Or at least for a while because now we have word that a Paranormal Activity 7 is being worked on by Christopher Landon. It’s been five years since the last movie came out and it’s about time we get our pants scared off again.

According to our sources we’re not yet sure if it’s going to be a reboot or a different story altogether. But we are excited at the prospect of more Paranormal Activity.

Christopher Landon directed both of the Happy Death Days. He wrote Paranormal Activity 2-4 and also wrote The Marked Ones.

The Seventh Paranormal Activity is coming out March 19, 2021.