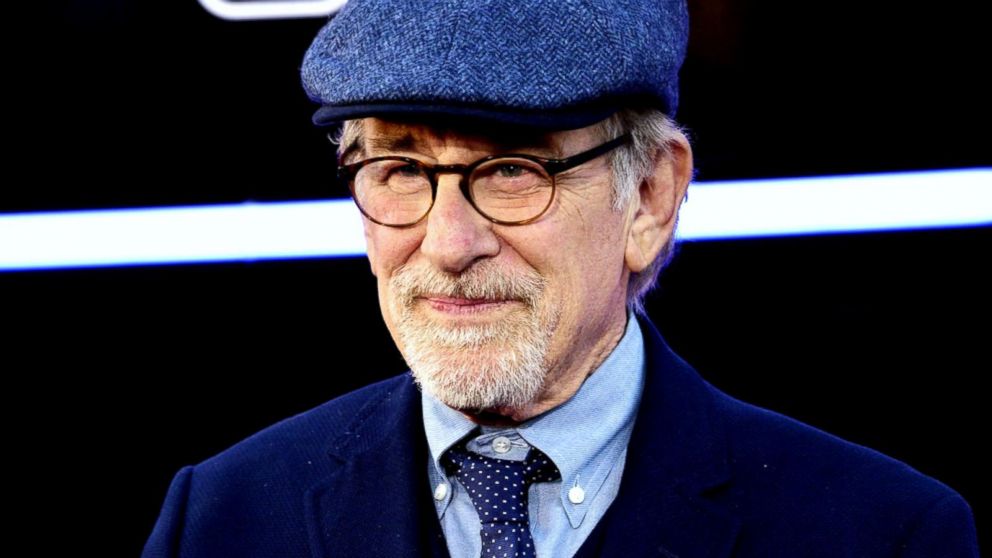 Steven Spielberg is in talks with James Mangold to replace him as director on the fifth Indiana Jones film. According to him he wants the franchise to have a fresh take on the story and he thinks that if he does it it will remain too much the same. What the film really needs is a new outlook and something to get new fans into Indy and keep the older ones interested.

According to Variety Spielberg will still remain a hands on producer. James Mangold has a history of taking on some pretty big projects and making them work. Probably most notably taking over Wolverine and making the film Logan. Logan was one of the best X-Men movies and continues to remain as such. At the box office it made $619 million globally and if it were to be released today it probably would have hit near a billion.

Why Mangold is a good idea

If Mangold does sign on that could mean that we get to see “the death of Indy” or that he will pass on the torch in an appropriate and fan accepted way. In Indiana Jones and the Crystal Skull the intention was to pass the torch to Shia Labeouff but it unfortunately didn’t work out that way. It’s unclear if that movie will remain in the canon for Indy or if they will go in another direction.

We do still know that Harrison Ford is still attached to star. Which is the best news possible because without him we really can’t have an Indiana Jones movie.

Will they push it back?

It is also possible that the film could yet again be pushed back. It’s already been pushed back a few times and is now slated for a 2021 release. Changing directors could potentially push it back again.

What do you think of switching directors? Tell us in the comments!