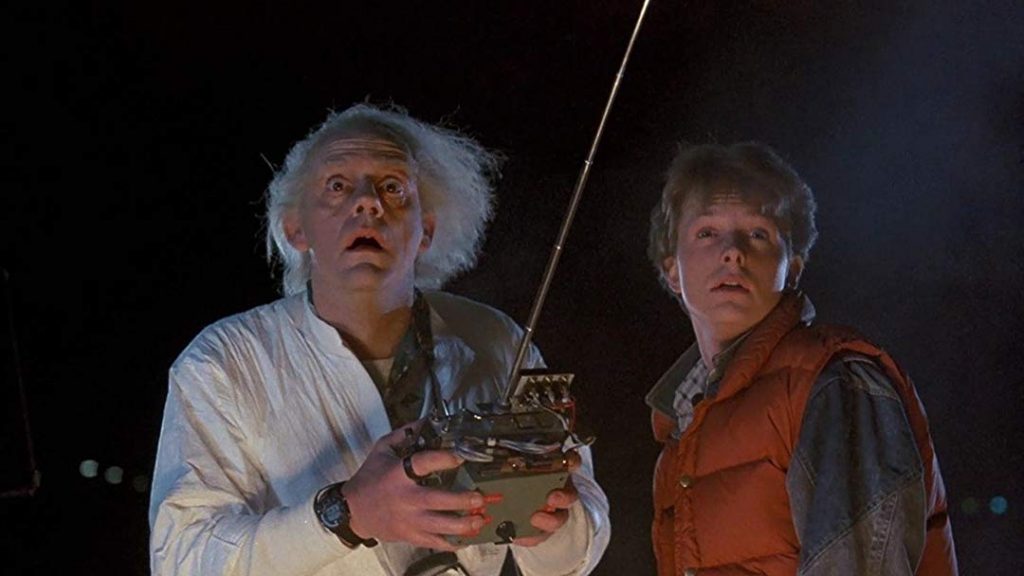 Back To The Future Writer Says A Reboot Is Not Happening. Ever

Co-writer for Back to the Future Bob Gale has laid all his cards out on the table. And he’s told us very bluntly that he is not accepting pitches for Doc and Marty to return to the big screen. Ever.

He said, “You know, you don’t sell your kids into prostitution. It was the wrong thing to do. We put ‘The End’ at the end of part three.”

Though he says he’s been approached countless times, the 68 year old told the BBC that he and director Robert Zemeckis have turned down, and will continue to turn down pitches to reboot the franchise. Back to the Future is a timeless classic that will stand on it’s own till the end of time. Which is why we call something “Timeless”.

How The Rumor Started

The rumors started after a deepfake of Tom Holland and Robert Downey Jr. surfaced with the two playing Doc and Marty. People loved it and thought that they would be perfect to reboot the franchise. Funny thing is that this is exactly why franchises get rebooted in the first place, audience interest. In fact it was one of the most wanted reboots in 2018 and ranked higher than other franchises such as Indiana Jones.

Don’t worry though, if you want to see a more current version of Back to the Future Gale is currently promoting a musical adaptation that you can see on stage.

Gale is also weary of bringing it back to the big screen because he’s heard so many people say, “Oh my God, they ruined my childhood.” Which can be said about a lot of reboots and re-tellings should you want to go down that route. He also said that they had wanted to deliver a sequel, but without Micheal J. Fox it would be pointless.

Why It Will Never Happen

Michael J. Fox made that movie what it is along with Christopher Lloyd. Christopher Lloyd has said that he would love to do something else with the franchise but again without Michael, that’s probably never going to happen. And it’s not that Michael doesn’t want to do it, it’s just that with his parkinson’s it would be extremely hard.

So if you want to imagine your own reboot, or even create fan films or projects this may be the way to go about new content from the IP for now. Or just take the idea and create something inspired by. That’s how Fifty Shades of Grey became a thing, after someone wrote a Twilight Fan fiction. Now I’m definitely not saying to make Back to the Future into something sexy. Please don’t do that. But you can make it into something of your own and maybe, just maybe come up with something original for everyone to enjoy.