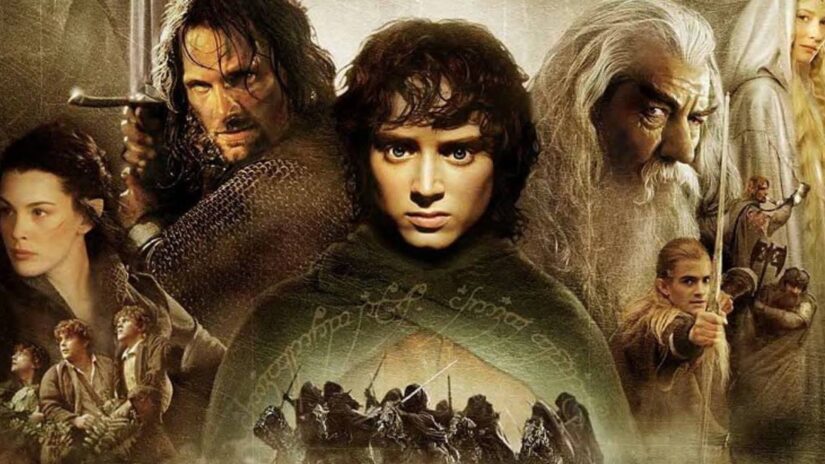 According to Themeparkuniversity.com Warner Bros is interested in developing two new theme parks. Warner Bros is now more interested in flexing their intellectual property by means of incorporating it into theme parks. Meaning that soon you can experience places like The Matrix and Lord of the Rings from the inside out. One does not simply walk into Mordor, or do they?

The site says that they have heard rumors and rumblings about Warner Bros creating these theme parks for about six months. They say that it’s not “official” until Warner Bros. announces it, but this is what they have been floating around as far as ideas.

Nine franchises would be represented which is quite a bit. When you think about how many different areas Universal Studios has or just one Disney park, nine seems like a lot. But we’re totally here for what they are selling with Lord of the Rings in the mix. Heck yeah I want to walk around in a Hobbit Cape.

Which IP’s Are Involved?

They are going to feature Sherlock Holmes the film franchise featuring Robert Downey Jr. and Jude Law. This will be there draw for Downey Jr. fans just as Iron Man is for Disney.

Willy Wonka and the Chocolate factory is also going to be developed. The best part about that is that it’s going to be the Gene Wilder version, so imagine a candy land full of chocolate rivers. And maybe an animatronic of Violet turning Violet.

Tom and Jerry are going to be there too. The famous cat and mouse duo are already represented in Abu Dhabi and part of that theme park could be replicated in the new ones.

The Wizard of Oz. Where you can click your heels and go home, should you want to. You probably won’t though.

DC Comics will be it’s own part of the park. Bringing in all those DC fans that no doubt go on Superman the ride everytime they go to Six Flags.

Edge of Tomorrow. The Tom Cruise action sci-fi thriller that was originally titled Live, Die, Repeat which is an amazing film will also be represented in the park. This will be the introduction into the more futuristic areas. This one could potentially not make the final cut, but the movie was great and if they decide to put it in I stand by it.

The Matrix. Choose to take the blue pill or the red pill as you enter the park and see just how far the rabbit hole goes.

And finally we have The Lord Of The Rings. They say that they think Universal has the North American rights to the IP but other parks outside of the US may be getting this. In which case just tell me where to go and I’m there.

What Kind of Rides & Attractions?

It’s still too early to tell what kinds of features and attractions they will want to include. But hopefully with all of these amazing franchises they will be able to come up with a fully immersive experience similar to Disney’s Galaxy’s Edge or what they are shooting for with Marvel Land.