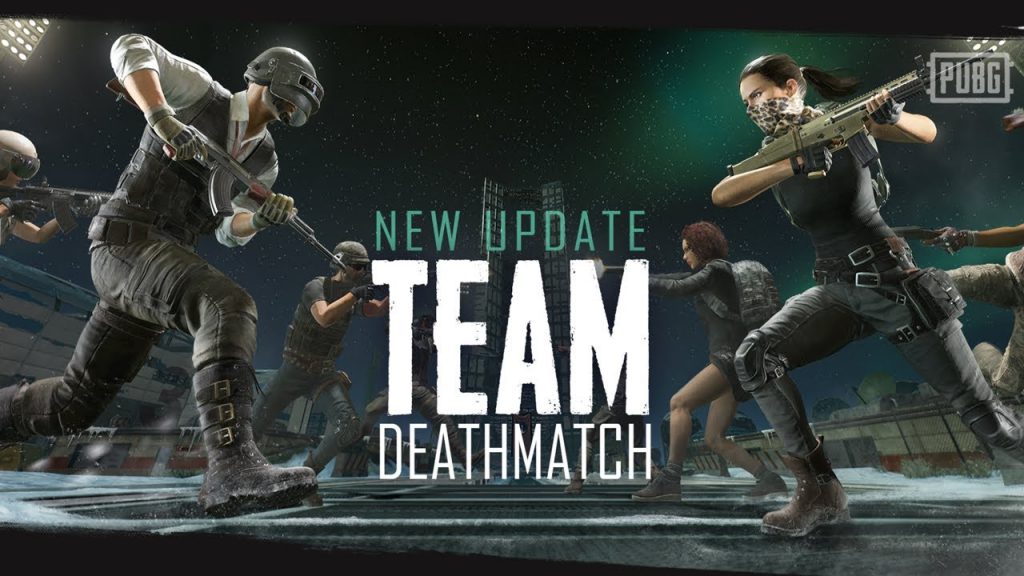 We live in a golden age of gaming. A time where it doesn’t matter for the most part what you game on. Crossplay is a beautiful thing and now because of this, Xbox and PS4 players will be able to fully play PUBG with one another.

Thanks to the latest update players on both consoles can now party up with one another. Prior to this they could be in the same lobby as each other but couldn’t be in the same squad. But even though they’re embracing crossplay between consoles there is no word on whether or not they’ll add PC to the mix. The test servers are live right now waiting for players to connect the bridge and play with one another as a squad finally.

Another big thing that this update has done is finally add in the 8v8 Team Deathmatch mode. Alongside with some nerfs and buffs here and there as well. And finally they added waypoints! Something the game needed for a long time now.