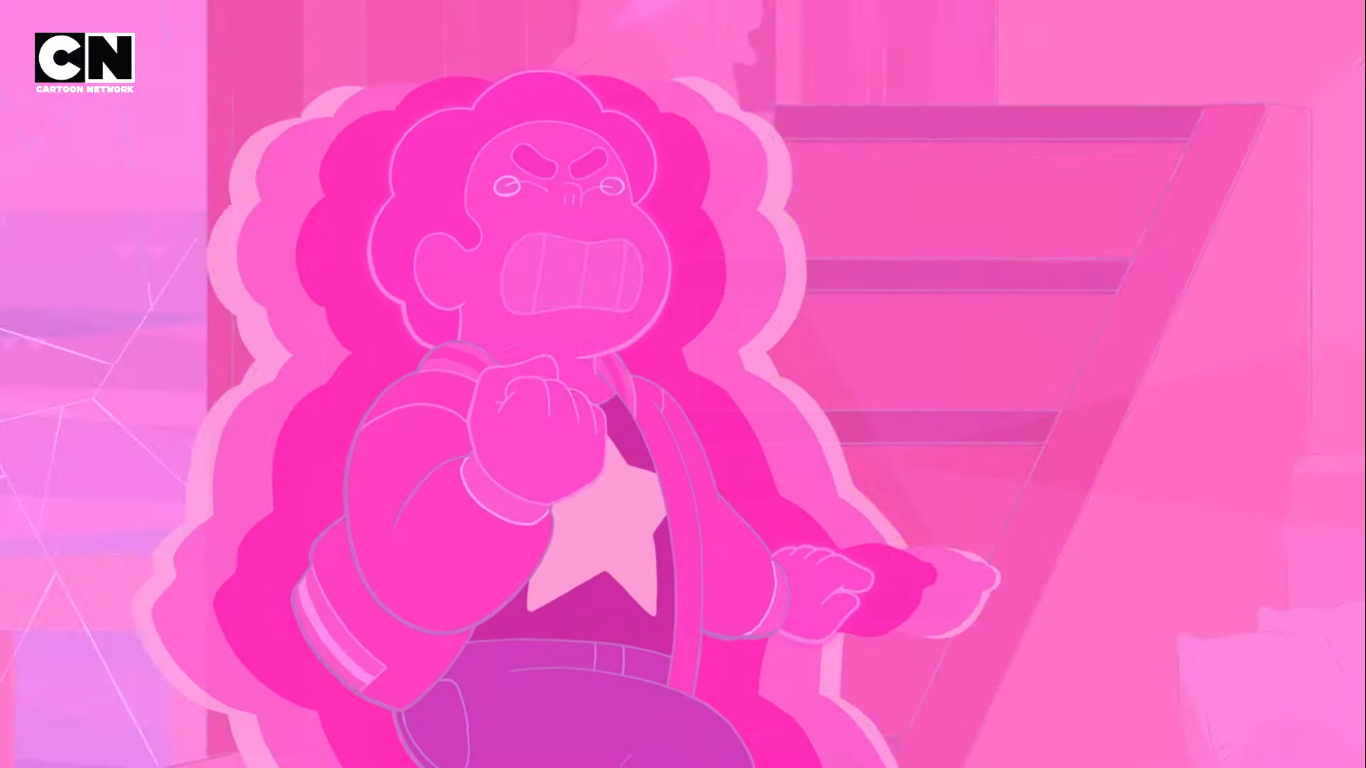 Here We are in the End

Steven Universe Future Returns Friday , March 6, ending with a four part special that’ll round out the season on the 27. These last 10 episodes are all that’s been announced for the series, acting as a possible end cap for the long running series.

While short, the trailer was posted on Cartoon Networks Media accounts displaying the upcoming episodes.

In a statement from SU creator Rebecca Sugar, she thanks the fans for their long time support of her work.

“Though our epilogue series is coming to a close, please trust that like us, these characters will always be growing, changing, and supporting each other.” Said Sugar to Variety.com . “From the bottom of my heart, thank you so much for watching our show.”

So what is your opinion SU Futures End ? Are you ready for the end or is it too soon ? Let us know in the comments down below !

7-Eleven Now Has A Peeps Slurpee