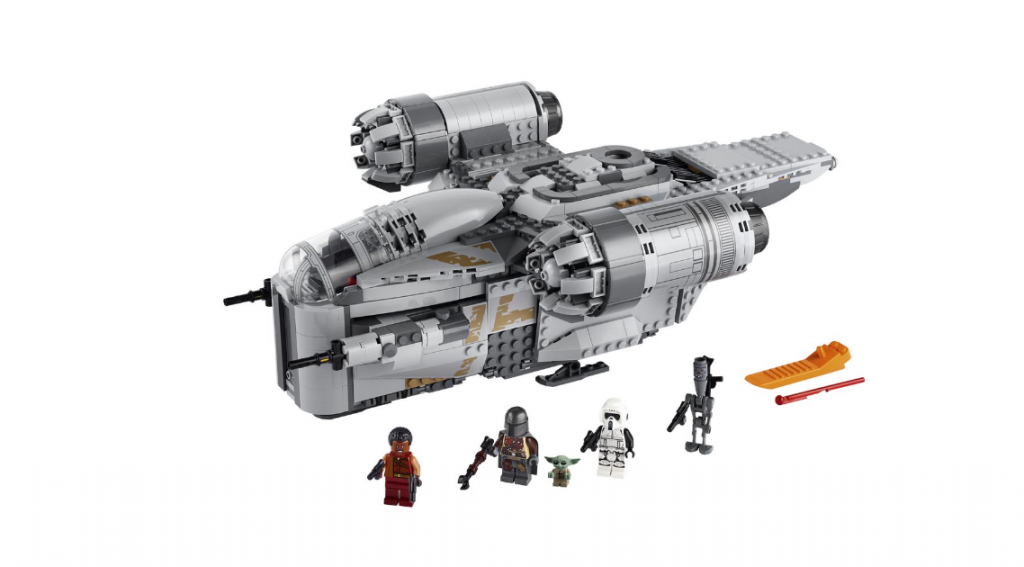 Relive the Adventures of the Mandalorian and the Child

Now ready for preorder is the LEGO Star Wars set “The Razor Crest (75292)” featured in the original Disney Plus series The Mandalorian.

Available Sept.1, this 1,023 piece kit features the The Razor Crest ship as well as four minifigures from the show : The Mandalorian, IG-11 Droid, Greef Karga with a Scout Trooper and the Child.

On the offical Lego Site of the item, they describe the Razor Crest as –

The ship and characters are from the the first piece of Star Wars Media Released on Disney Plus. The show is praised by fans and critics alike, with the character “The Child”( nicknamed by fans as Baby Yoda) becoming very popular online.

This set rides the slow wave of “Baby Yoda” and “The Mandalorian” merchandise, an extent of the few lego sets that have already been released. With the next season slated to air on Disney Plus in October, more offical merch are slated to appear on shelves in the near future.

This Lego Set is available from the Lego Store, The Disney Store and any place official Star Wars Merchandise are sold.

So what are your thoughts on this kit ? Let us know in the comments down below ! 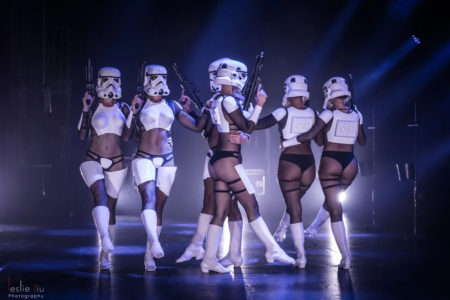 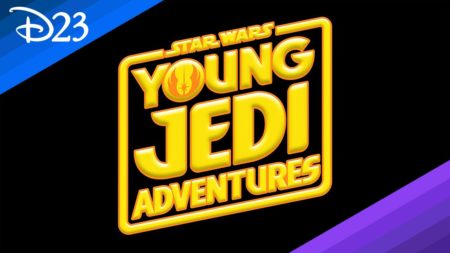