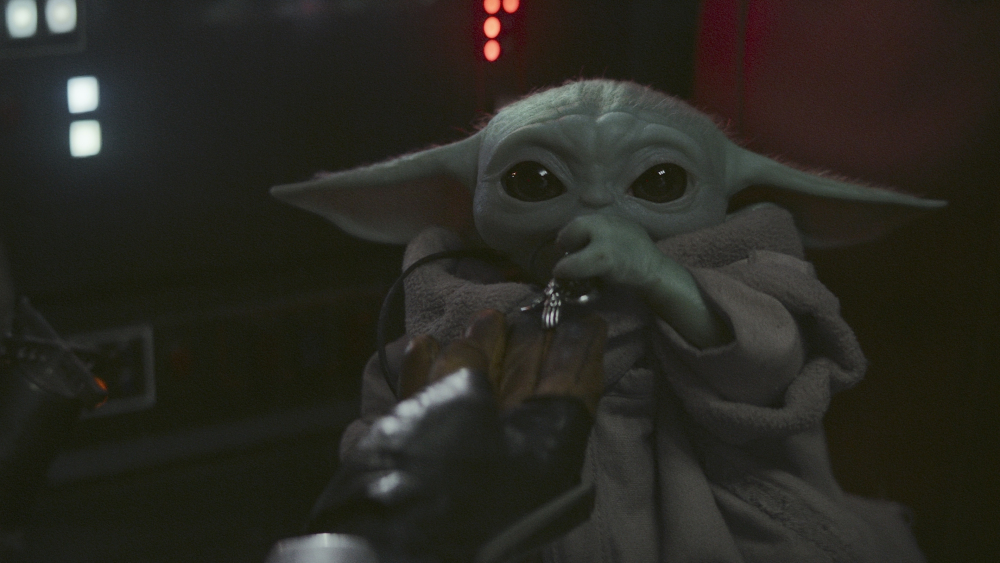 In an earnings call this morning Bob Iger said that the release date for ‘The Mandalorian’ would be this October. This comes after news that it would be airing this Fall. Looks like we were right to speculate that the season would be premiering earlier than the first since the streaming service launched with it in November.

During the call he also stated that “Wandavision” would be dropping on the service in August. So if you thought you were going to cancel your subscription any time soon, you may want to rethink it. It looks like they are going to keep cranking out the content on par with Netflix who drops many different originals per month.

In the last season(spoilers) we saw Mando go on a journey to save the foundling after being hired to hunt it down and turn it over to the empire. In season two we are sure to be watching him try to figure out where exactly this child came from.

“Power Rangers: Rise of the Ninja” to Debut First Episode this Summer

RE:ANIME Recreates One of the Most Iconic Battles in Avatar, Zuko Vs. Azula

The Highest Grossing Film of 2019 That You NEED To See Now!

Enterprise Rockers are Here for The Next Generation of Starfleet Officers!