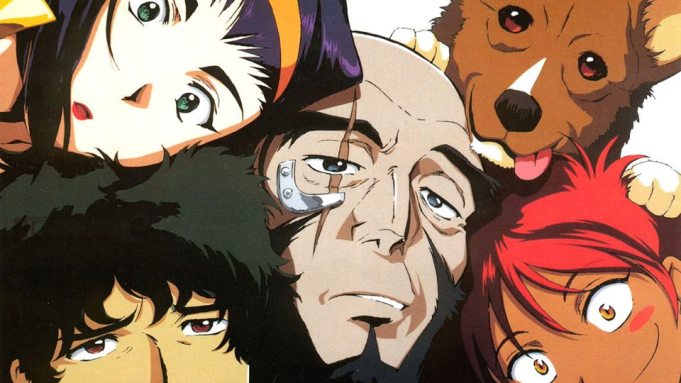 You Can Get ‘Cowboy Bebop: The Complete Series’ for Insanely Cheap

Cowboy Bebop is an anime that has a little something for everyone. A sci-fi series at its core, the show takes influences from both westerns and noir films. There’s plenty of action and adventure to keep you entertained and invested in the characters until the very end. If for some reason you missed the series the first time around, now is a perfect opportunity to jump in. Currently, Cowboy Bebop: The Complete Series is available digitally on iTunes for just $5. More of a physical version kind of person? Well, Amazon currently has the series available on Blu-Ray on sale for really cheap.

Originally aired in 1998, Cowboy Bebop follows a ragtag crew of bounty hunters traveling on a spaceship called the Bebop. It’s the year 2071 and the Inter Solar System Police (ISSP) have a legalized contract system in which bounty hunters can turn in criminals for rewards. This strange group of hunters aim to turn in as many criminals as they can and reap the rewards. However, they tend to get into a lot of mishaps that leave them without money. Additionally, the crew members often have to confront their dark pasts in unexpected ways. It’s a wild adventure that spans 26 episodes. Funimation released the Cowboy Bebop: The Complete Series collection in 2014.

Fondly considered to be one of the best anime by many, it’s well worth your time to check it out. With deals like these, it would be a shame not to add this classic to your collection.