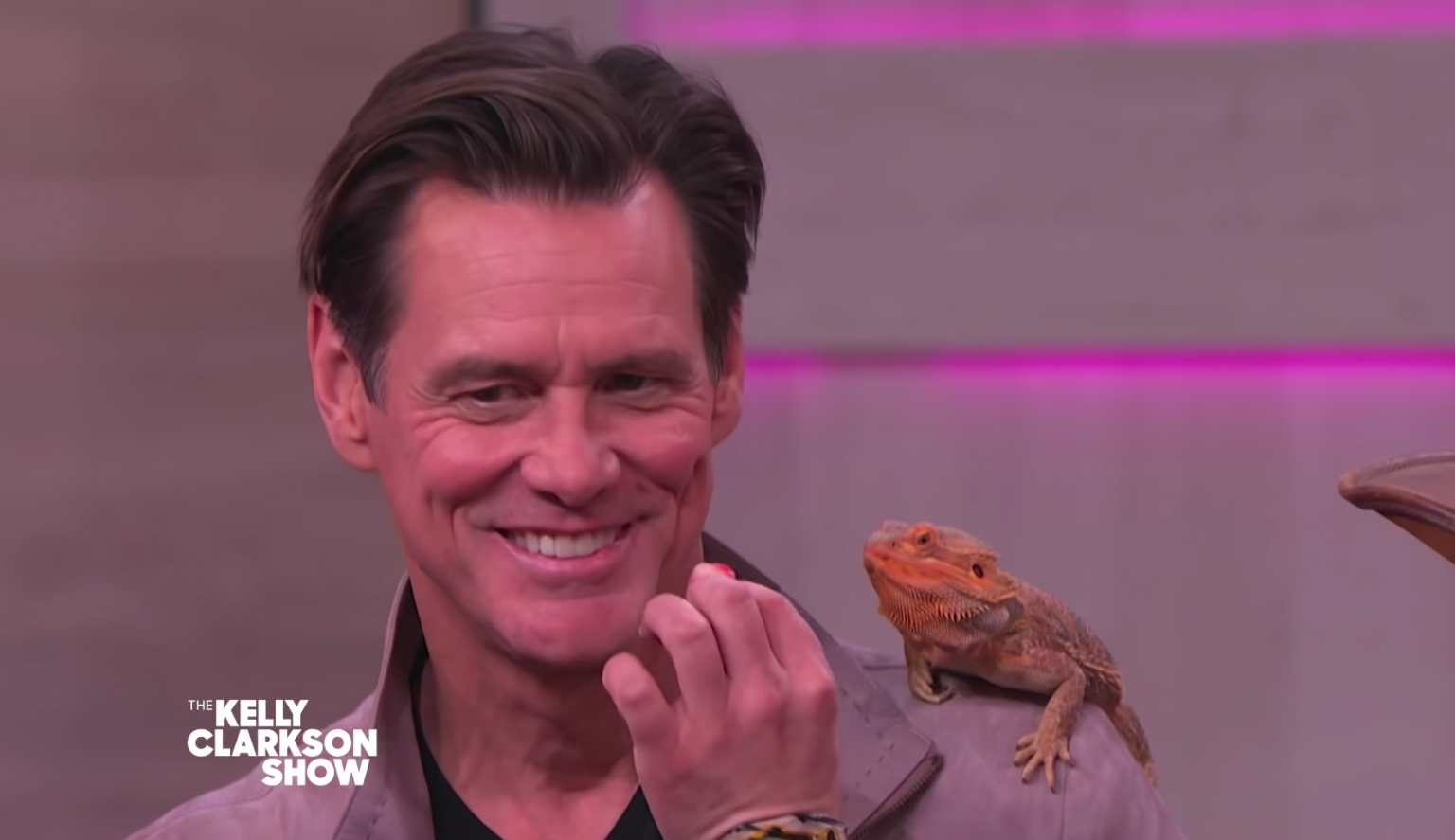 While on Kelly Clarkson’s show when she was having animal guests, Jim Carrey went full Ace Ventura. He’s still got it!

It starts at about six minutes and twenty seconds. You get to watch Carrey slip into character after he introduces himself as Ace Ventura to a cute little animal.

I knew it wouldn’t be long until Jim Carrey was back after the Sonic the Hedgehog movie. The way he was in that film was him back in full swing. And hopefully that means that he’s going to be bringing back some of his characters in other forms soon. Whether that be a sequel about them so many years after we saw them before. Or maybe he goes on to do new original scripts

Would you like to see him bring back any of this famous characters? Tell us which in the comments!