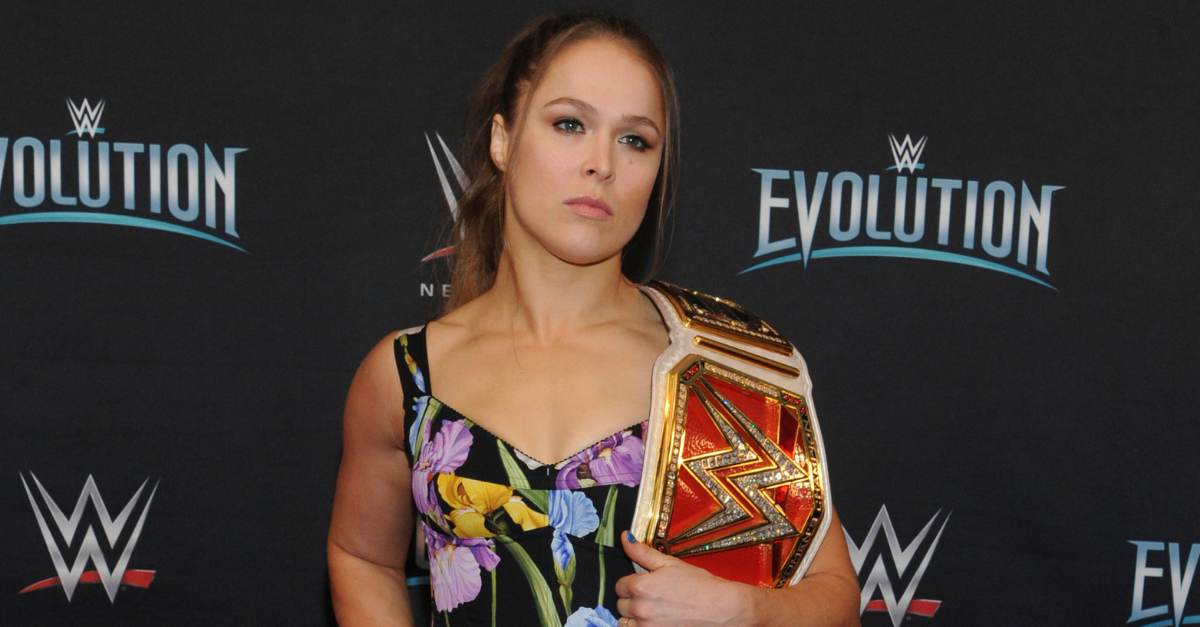 If you’ve been paying attention to any video game streaming services such as Mixer, Youtube, Twitch etc. You’ll notice all of these big companies have been making big plays signing huge streamers left and right to only stream and their platform. And now Facebook has just signed none other than Ronda Rousey to stream exclusively on Facebook.

On an Instagram post she describes it as “one of the rawest and most authentic mediums”.  Which is why she decided to take a chance on streaming. She further went on to say that she has created this character as a fighter and wrestler, and this will let her take that mask off and be herself. “Through my streams, people can hang out with the real me, not the ‘character’ version of myself they’re used to seeing” Although she doesn’t hide from the fact that most streamers are playing a character when live. She still plans on being her true self when gaming.

Her first stream will be a charity stream on Tuesday to help the wildfires in Australia. And then she’ll stream regularly every Monday morning.

And it shouldn’t surprise any Rousey fans that she loves gaming. She’s said time and time again how gaming has been such a big part in her life and how much she loves it. She even said this about pokemon “One of my favorite gaming memories happened when I was 11 years old, and [I] encountered an Articuno on Pokemon Blue for the first time. I was awestruck and thought she looked like an angel. Looking back at that same image now, I’m amazed how powerful our imaginations can be and how gaming encourages us to imagine what our reality could be instead of just accepting it for what it is—a skill that has helped me in my fighting and entertainment careers countless times”

Hedgehog Goes Camping And The Pictures Are Adorable