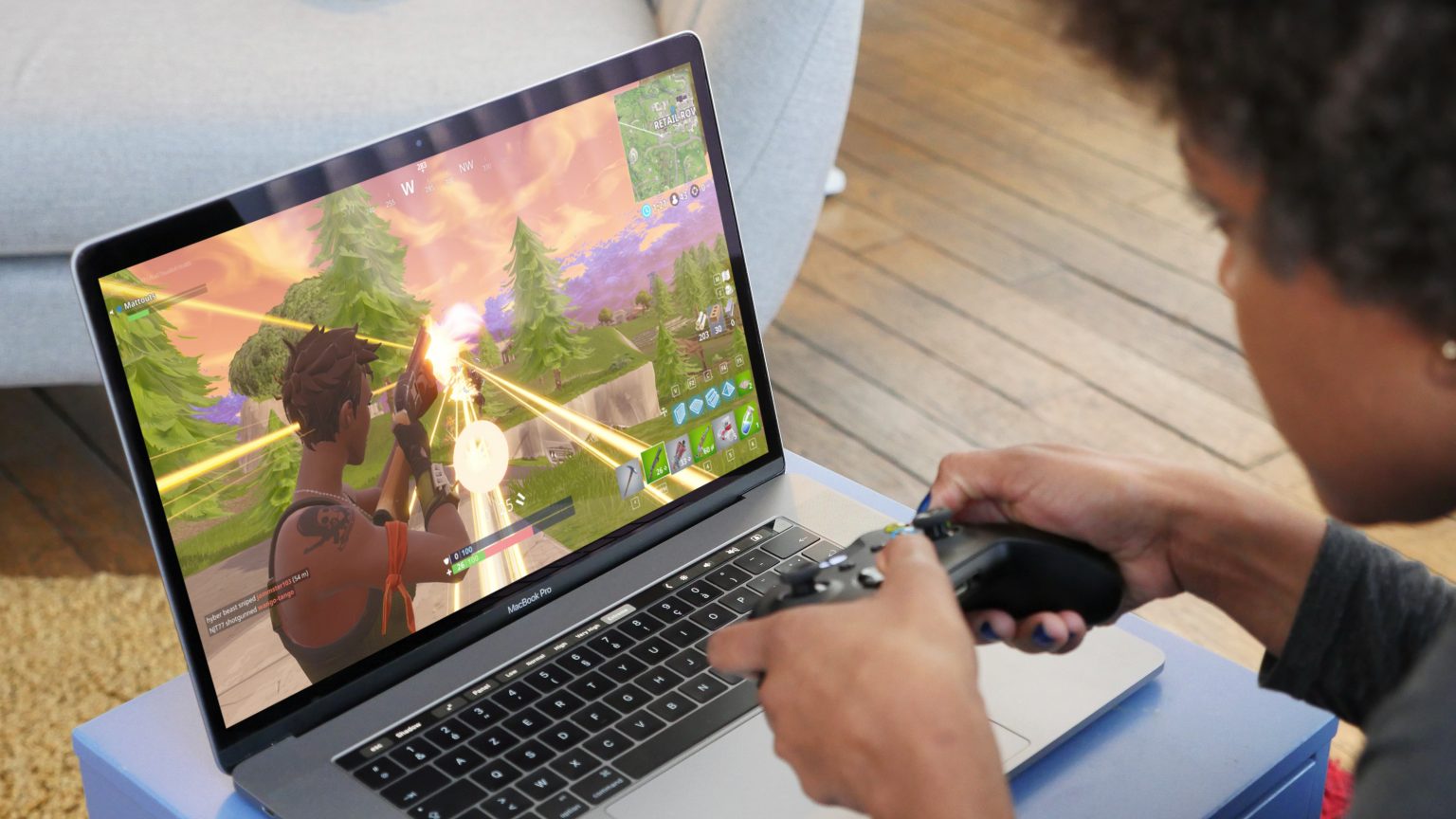 What Are the Essentials for Long-Term Success for Cloud and Console Streaming Services?

Over the last few years, the cloud streaming possibilities within the gaming industry have reached new heights. While this route to convenient console experiences has long been implemented in one form or another with, for example, Steam being one of the first platforms to utilize the potentials of streaming through their Remote Play, further advancements in recent times has undeniably raised the profile of cloud and stream-centered gaming.

As a result, we’re going to analyze some of the pivotal aspects of the new form of gaming and see how they compare to traditional consoles.

Following the release of the Google Stadia, PlayStation Now and Project xCloud back in 2019, one of the initial concerns of streaming platforms related to the total number of titles that would be available to play through these subscription-based services.

For instance, for Stadia, according to the Premiere Edition game list, there are only 42 releases that prospective users are (or will be) able to play, given that the release of listed games such as Cyberpunk 2077 has been delayed until autumn. Although the quantity may perhaps be lacking through the Google development, subscribing to the platform does offer users the chance to play award-winning titles like Red Dead Redemption 2 and Shadow of the Tomb Raider, which, on traditional consoles, would still be costly to purchase.

“Google Stadia Controller on display at t” (CC BY 2.0) by verchmarco

Similarly, and as of November 2019, the Project xCloud had a library size of 50 games, but Microsoft believes that the service has the capabilities to offer players more than 3,500 titles due to its technical nature. Even though as subsectors of the entertainment industry, they are somewhat different, the variation within the online sports betting market is at a level which game streaming services are striving to match. At the available betting sites in India, prospective players can involve themselves in a wide array of different sports, including esports, football, golf, MMA and beyond, along with also being able to explore more in-depth markets. This heightened level of choice is one of the many reasons why the online betting world is flourishing and, if implemented correctly, a similar approach could be central to the long-term success of game streaming.

As is the case with any cloud or streaming-related development, having a consistent internet connection is crucial. Due to the fact that platforms such as Google Stadia don’t require users to download titles onto a hard drive, it, in theory, opens up the chance for gamers to experiment with different genres. Despite many people now having an adequate connection, you are still very much at the mercy of your service provider.

Unlike on traditional consoles, and because you don’t own the title through streaming services, you also now need an internet connection to play single-player titles. Crucially, if there is an issue with your connectivity during your gaming experiences, then this can negatively impact on vital gameplaying elements such as video quality. Let us also not forget the not-so-small issue of “fair use policies” and data caps, placed by ISPs on their users at certain times of the day or according to how much bandwidth they’ve been using.

The Potential to Transform the Gaming World

Ultimately, there can be no doubt that this new age of gaming has the potential to alter the future direction of the industry. If the platforms and their developers can expand their libraries to attract players and provide assurances over connectivity and data caps, then there is no reason why streaming won’t be at the heart of gaming for many years to come.