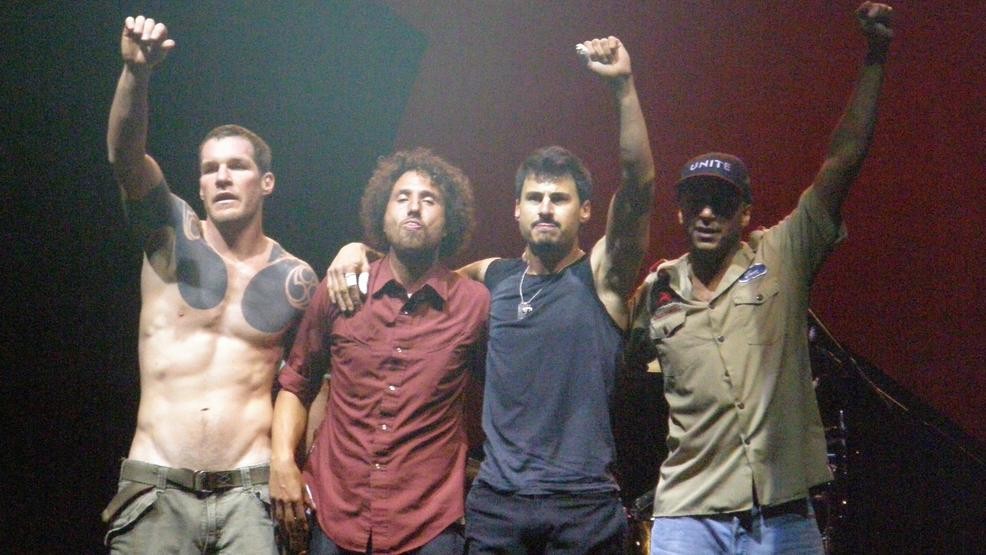 Rage Against The Machine Announces Tour With Run The Jewels

If you can’t make it to Coachella for the big Rage Against The Machine reunion show, don’t worry… you may be able to see them a bit closer to home.

Well it didn’t take long for the members of Rage Against The Machine to realize they not only could make a boat load of cash by playing more than just a couple festivals this summer. So today the announced a major reunion tour with support from one of the best acts in hip-hop, Run The Jewels.

A perfect pairing if I do say so myself. Granted it’s not the Rage and Wu-Tang redux tour some were hoping for but if you haven’t seen Run The Jewels live before I can promise you it’s a show you won’t want to miss. The adventure begins with the previously announced El Paso concert in March and will continue all the way through August including stops at Coachella, the Boston Calling Festival, and Delaware’s Firefly Festival.

Check out the dates below!!

Rage Against the Machine Tour Dates

Good luck getting tickets! And FYI – the cheap seats for the Cleveland show are going for over one hundred dollars so make sure you budget accordingly.

Are you already saving up to get tickets? Let Nerdbot know in the comments!!