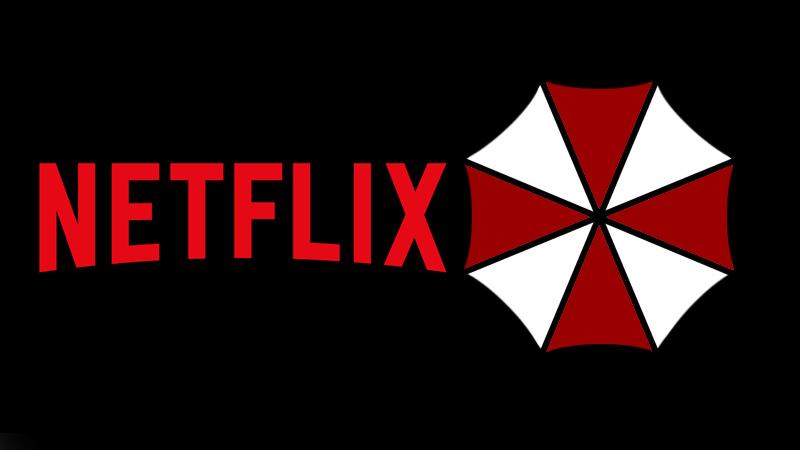 So far the only thing we knew about the series is that it was scheduled to start shooting this June. Now thanks to a web archive listing we have a glimpse at what the story is going to be about. The listing says:

The town of Clearfield, MD has long stood in the shadow of three seemingly unrelated behemoths – the Umbrella Corporation, the decommissioned Greenwood Asylum, and Washington, D.C. Today, twenty-six years after the discovery of the T-Virus, secrets held by the three will start to be revealed at the first signs of outbreak.

You may want to take the listing with a grain of salt however because Netflix still hasn’t officially said anything yet. It would make sense to place the show in Clearfield, MD as that is where the Umbrella Corporation is located. So it would pretty much be ground zero for the outbreak. Twenty six years later if we can return to where it all began, that is a great premise for a show.

Original Mad Max Interceptor Is Up For Sale