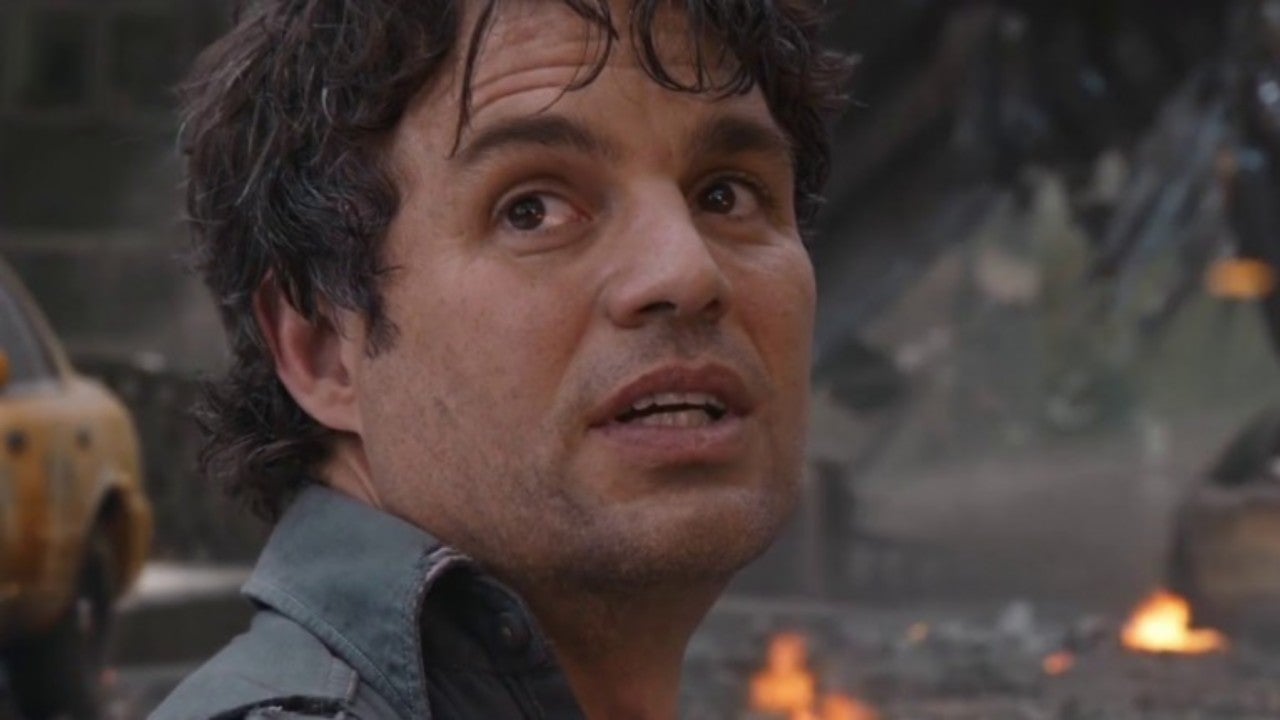 Mark Ruffalo wasn’t always Hulk. And before he became one of the biggest names in the MCU he was making a living as a bartender. He’s shared one of his most memorable moments from working during that time, and it’s about him accidentally lighting someones face on fire. To be fair though, he didn’t want to light the drink on fire in the first place.

“I had the Markarita. A margarita, but I ended up having to start early and I had my Thursday night crowd. Partially because, and I’m sorry Sean Macpherson wherever you are, I gave away a lot of free drinks. It wasn’t a great quality in a bartender… I had to deal with a lot of drunk people, yes. Sometimes they were not very nice. There would be nights where I’d be up to my eyeballs in a-holes.”

“So, occasionally you would get someone who was so obnoxious and it was the end of the night. This guy came in and he was wasted and he was such an a-hole. He’s like, ‘I want a sambuca!’ I’m like, ‘Come on man, you’re doing okay.’ He repeats, ‘Give me a sambuca!’ So, I pour him a sambuca and then he yells, ‘Light it!’ I’m not gonna light your drink man. I don’t light drinks man, you want to light your drink, you light it yourself. ‘Light it!’ and I respond okay. I light the drink, he takes it and it goes all over his face, dripping down his face, blue flames everywhere. I’m trying not to laugh, and he beats the hell out of himself trying to get it out. Then, ‘Give me another!’ I reply, ‘Sure thing, want me to light it for you?’”

It takes all kinds of experiences to make you who you are and this is one of the best stories we could have hoped for coming from Mr. Ruffalo. The customer actually wanted the second drink lit again, but this time he didn’t catch himself on fire, not that there would have been much left to burn as surely his eyebrows and any hair in the front had been singed.

What do you think of this story? Do you have any crazy stories like this? Tell us in the comments!

Bill Nye Is Now A Fashion Model Walking The Runway

Save Your Marriage and Sanity With a Shaving Bib

Go Back To Sleep As A Comfy Depression Burrito