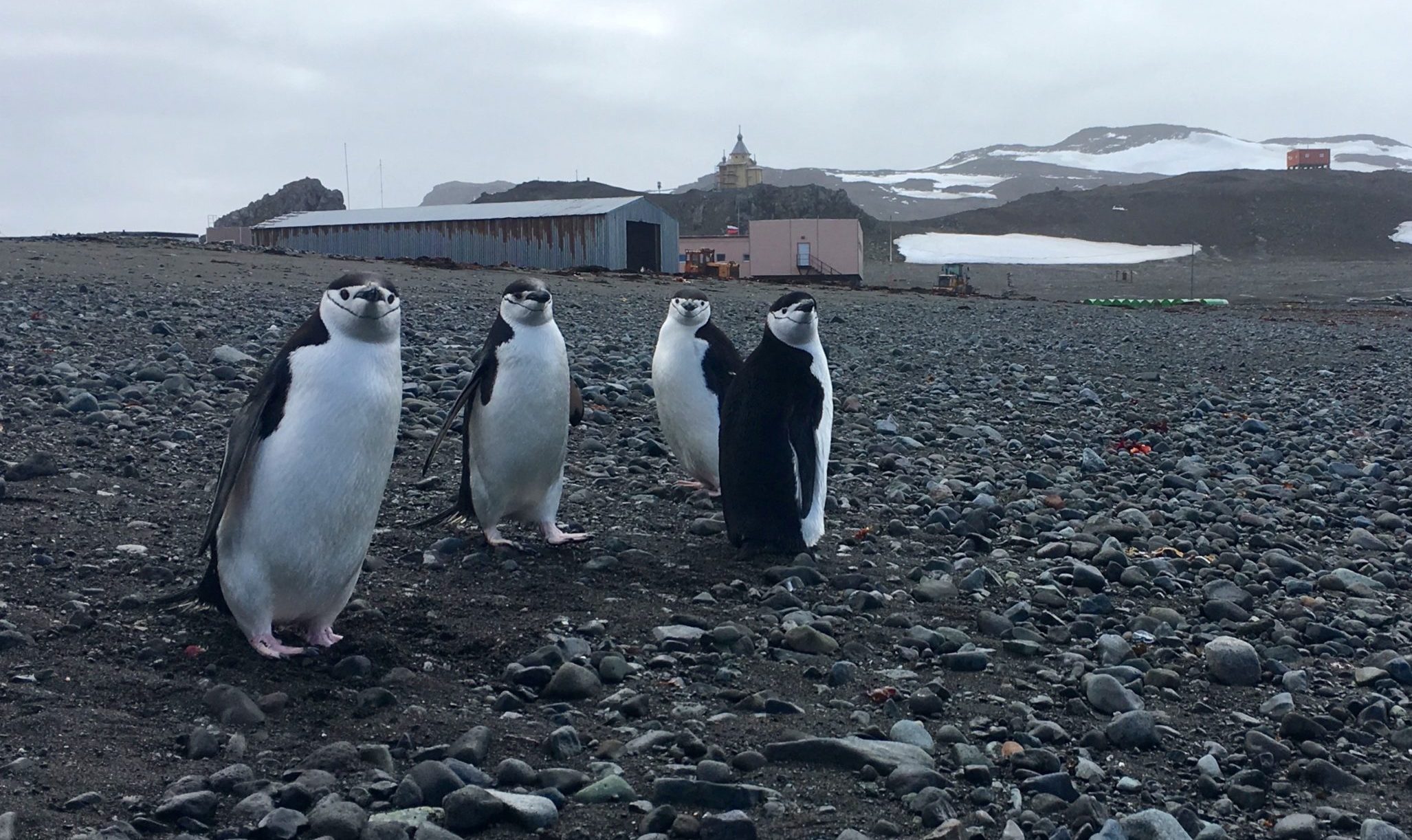 On February 6th Antarctica registered it’s temperature at 18.3 degrees Celsius. That means it was 64.94 degrees Fahrenheit. That’s unheard of for Antarctica and is a huge deal. It means basically that the ice is going to melt much faster and there’s nothing we can do about it. But hey, global warming isn’t a real thing amiright?

Argentina’s Esperanza research station, scientists from the country’s meteorological agency said that this is the warmest it has ever been in the region. The last time it came close was in 2015 at nearly 64 degrees Fahrenheit. The records go back to 1961 so we have a pretty good idea what the weather is usually like, at least for the past 59 years.

“The reading is impressive as it’s only five years since the previous record was set and this is almost one degree centigrade higher. It’s a sign of the warming that has been happening there that’s much faster than the global average.

“To have a new record set that quickly is surprising but who knows how long that will last? Possibly not that long at all.”

Which basically means he wouldn’t be surprised if the temperature goes up again even sooner than the five year gap between 2015 and 2020. He also says that the global average for increases in temperature are usually slower.

So what does that mean?

Prof Nerilie Abram, a climate scientist at the Australian National University says that this could have a major effect on our planet.

“Even small increases in warming can lead to large increases in the energy you have for melting the ice. The consequences are the collapse of the ice shelves along the peninsula.”

As far as what we can do to keep it from happening even faster, just try to stay mindful of what kind of emissions you are putting out into the atmosphere. You can also follow the tips on this list from Northwestern.edu and make sure you tell your family and friends.