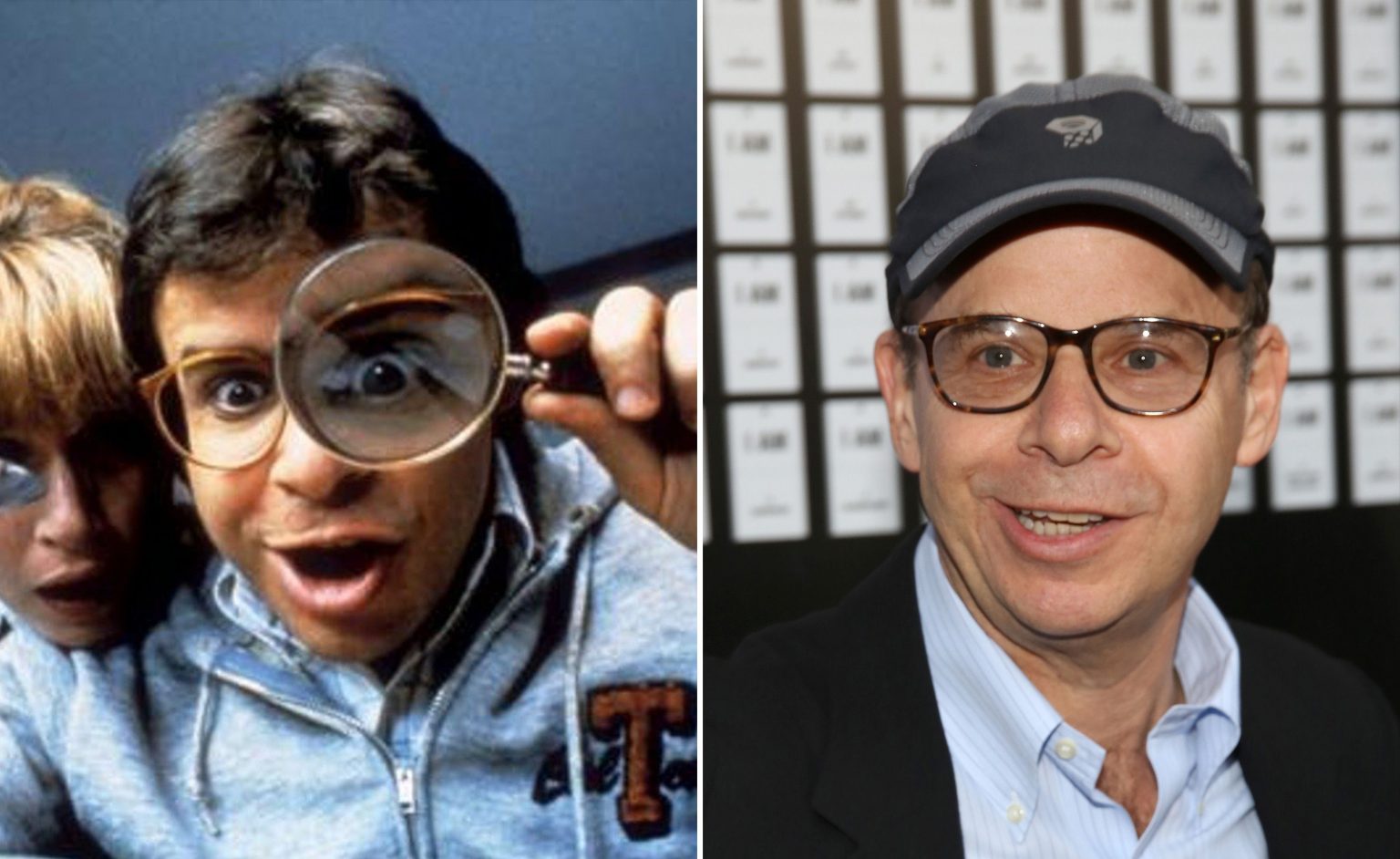 Rick Moranis Reportedly Out of Retirement For Honey, I Shrunk The Kids Sequel

Rick Moranis who is one of the most stand up guys out there may be coming out of retirement for Honey, I Shrunk The Kids the sequel called Shrunk. He had gone into retirement to become a full time dad after his wife became ill and then eventually passed. And because he had the money to do it he became one of the best dad for his kids that he could be. Now we have word that he may be coming out of that retirement in order to reprise his role as Wayne Szalinski.

This rumor comes to us via Disney Insider which says that he is in early talks to appear. This would be his first major live action film since 1997’s Honey, We Shrunk Ourselves!.

Here is the pitch for the new film according to Disney Insider.

Aware that the family ties have loosened over time but seemingly afraid to confront anyone directly. He has been tinkering alone in his attic for decades, dealing with the grief of losing his wife. When we first meet him, he has accidentally shrunk himself and is flying around on a shrunken drone — seemingly lost in a continuous of tinkering and experimenting that often puts himself and his family in jeopardy. He later reveals he shut himself away to try and invent a solution to help shrink Diane’s cancer but found it hard to cope when he ran out of time. His guilt and shame is palpable. Through the crisis of the kids getting shrunk, the truth emerges and the bonds begin to redevelop between him and his kids.

Shrunk is going to be shooting sometime this year with a prospective release in 2021. While we would love to see Rick Moranis come out of retirement for this we also understand that it is a deeply personal decision for him to do so. We will keep you updated!