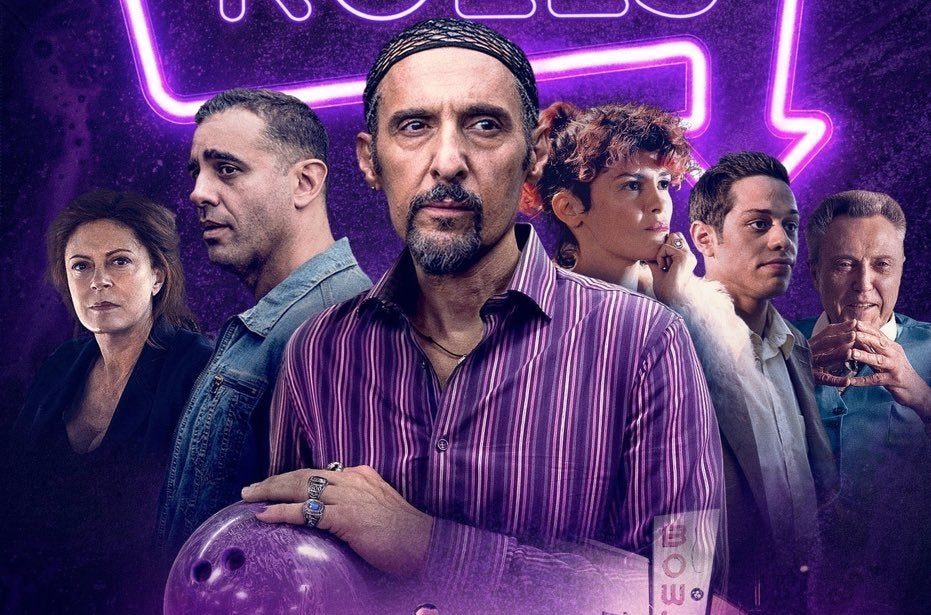 The film The Jesus Rolls has finally gotten it’s first teaser and pair of theatrical posters. The film was made with the blessing of the Coen brothers and is part of the Big Lebowski universe. It hasn’t confirmed a North American release date yet but it has shown at the Rome Film Festival so the final film is finished. They have secured distribution rights with Screen Media so while we may* not get a theatrical release odds are we will be getting it on DVD/Blu-ray sometime very soon.

The Jesus Rolls was written and directed by John Turturro and also stars John Hamm, Susan Sarandon, Christopher Walken and Pete Davidson. The film is about Jesus Quintana who was just released from prison. After his release he joins up with fellow misfits Petey (Bobby Cannavale) and Marie (Audrey Tautou), and goes on a joyride of petty crime and romance.