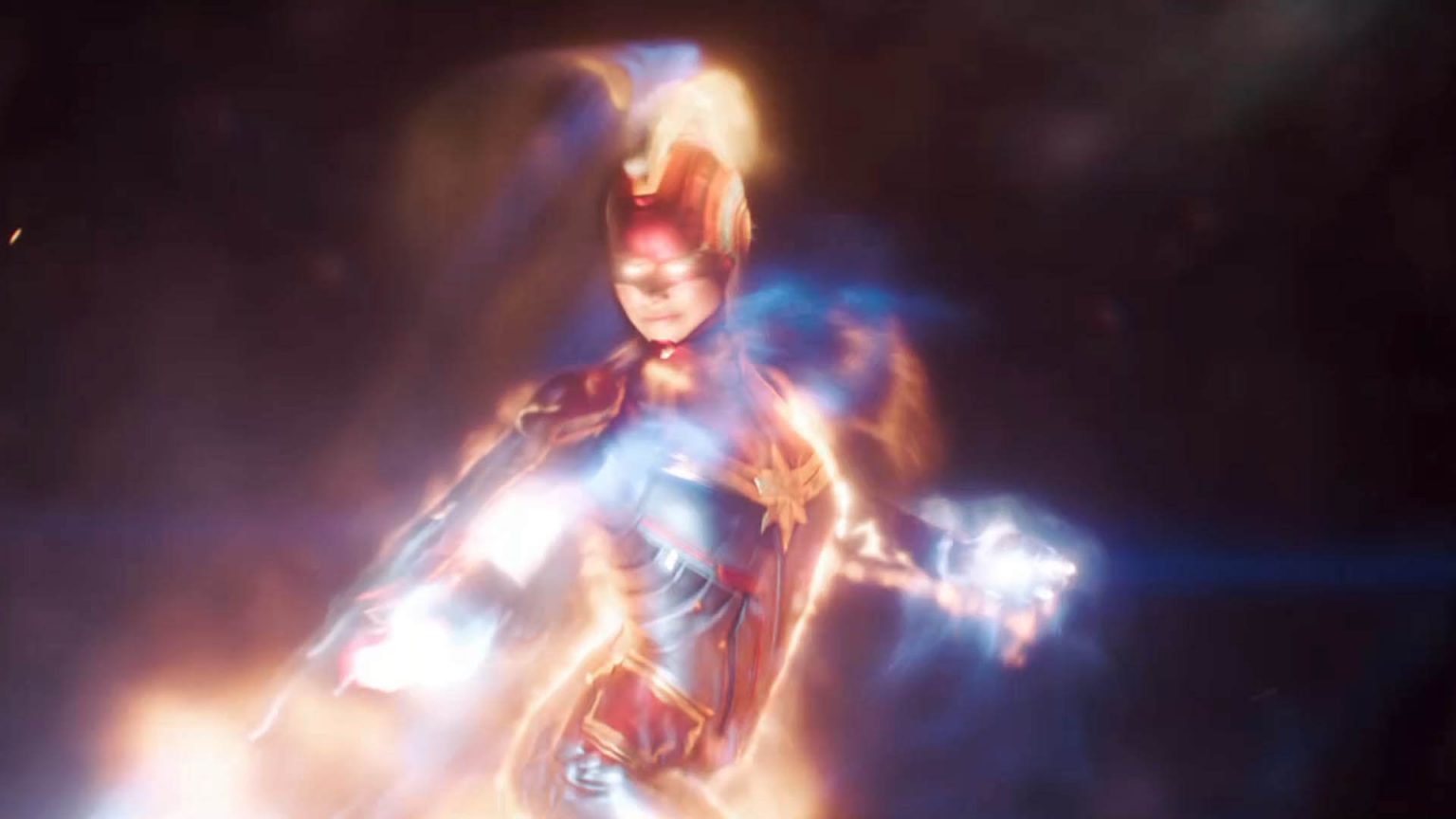 ‘Captain Marvel 2’ Is In Development

My friends and family know that I am a HUGE Captain Marvel fan.  Loved the movie (yes, I know it wasn’t like the comics, but hey it never is) and I also am a slave to the comics as well (Kelly Thompson thank you!) With the next wave of movies for the MCU slowly making their way to being in production I thought I would have to wait another year or so until I heard anything about Captain Marvel. BUT HOLD ON The Hollywood Reporter has released that Megan Mcdonnell (writer for Wandavision) has announced THAT SHE IS WRITING THE SCRIPT FOR CAPTAIN MARVEL 2.

Marvel and Disney have been quite hush about any details for the sequel. But sources say that it will move away from the 90s era into present-day. And it will also tie in with phase 4 of the Marvel movies. Disney is looking for a female director.

We shall keep you posted on any new developing news.