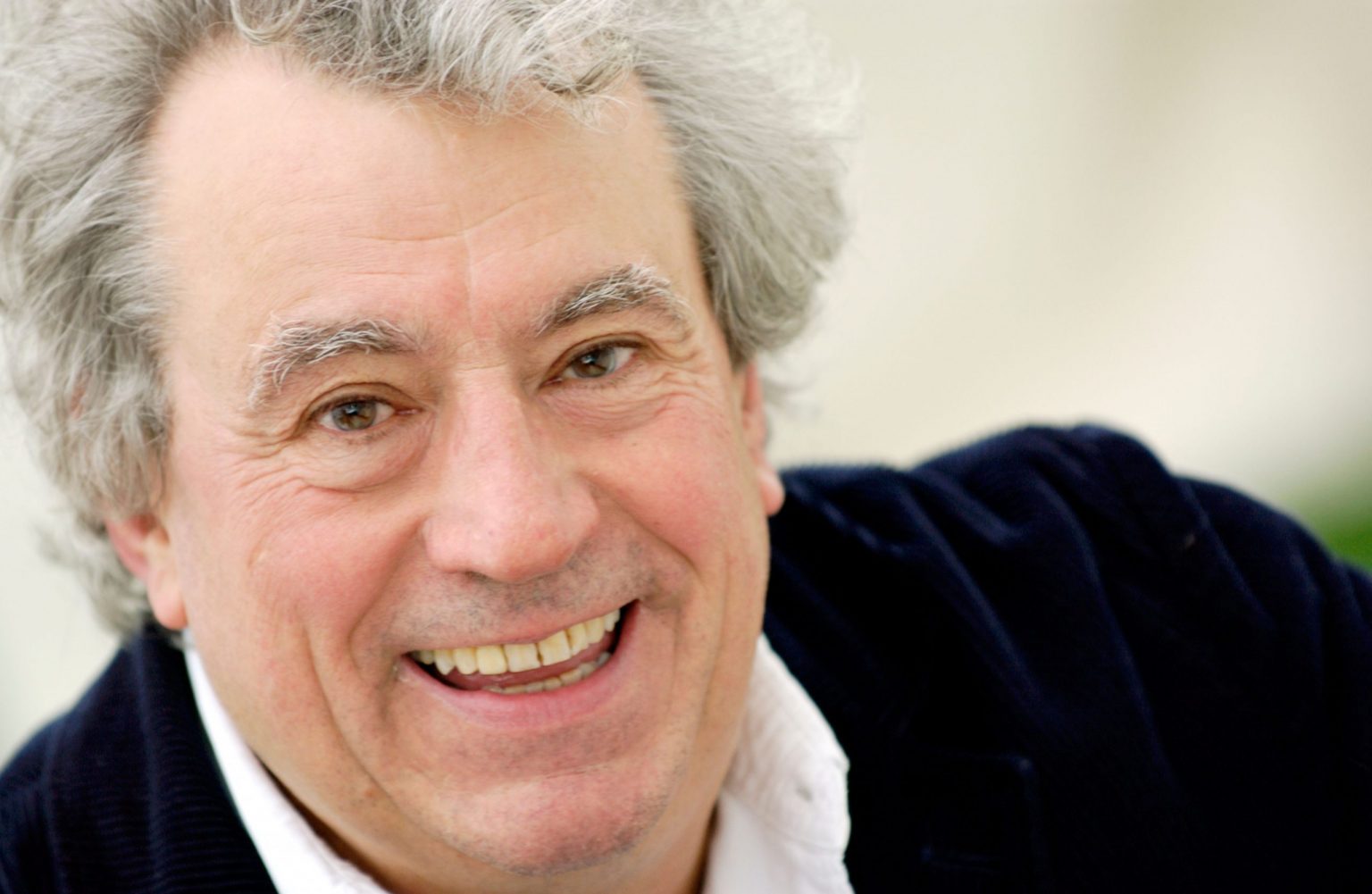 Sadly this day we lost a great director, actor and writer, Terry Jones. He directed Monty Python and the Holy Grail alongside Terry Gilliam in 1975. And in 1979 he directed Life of Brian and 1983 directed The Meaning of Life. But one role I’ll remember him always, is that he wrote the screenplay for Jim Henson’s Labyrinth. His fellow actors are waiting tributes to their fellow actor and friend.

Sir Micheal Palin had described Terry as “one of the funniest writer-performers of his generation” also “Terry was one of my closest, most valued friends. He was kind, generous, supportive and passionate about living life to the full.

“He was far more than one of the funniest writer-performers of his generation, he was the complete Renaissance comedian – writer, director, presenter, historian, brilliant children’s author, and the warmest, most wonderful company you could wish to have.”

Terry was diagnosed with a rare form of dementia known as FTD.

Other celebrities took to social media to express their sadness.

Thank you Terry for many years on laughter. You’ll live on as one of the greats. Terry is survived by his wife Anna Soderstrom and their daughter Siri, as well as two children from his first wife, Sally and Bill. 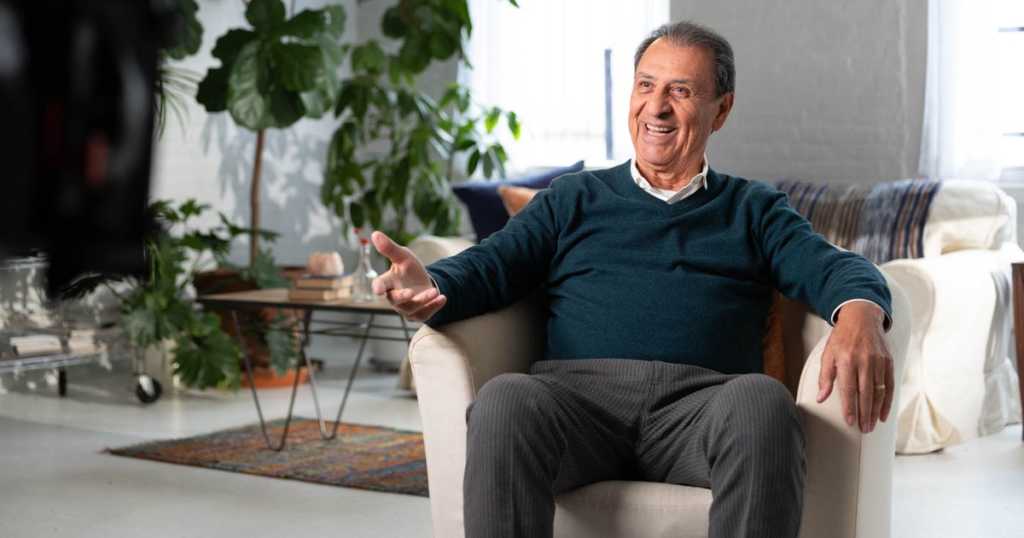 Emilio Delgado, Luis from “Sesame Street,” Has Passed Away