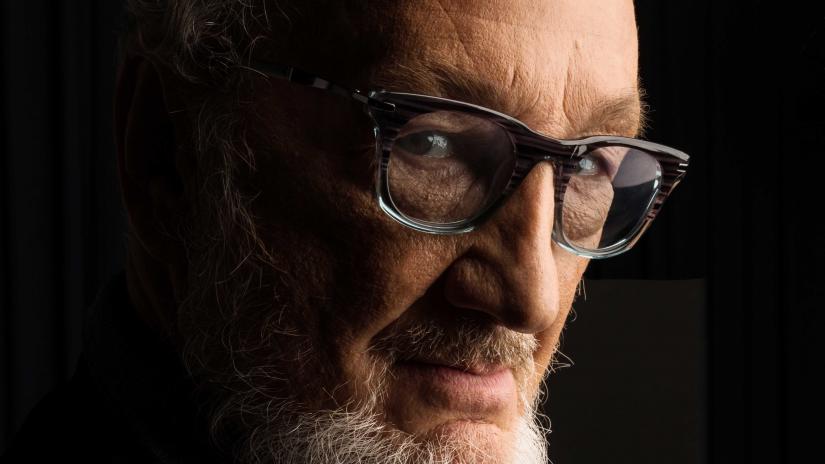 Robert Englund is known for bringing to life Wes Craven’s Freddy Krueger and now will be hosting a six-part series. Our favorite horror icon is coming to the travel channel in a new eerie series that will make it hard to sleep at night. In the day and age where true crimes are everyone’s favorite things, this show is bound to be a hit if done right.

With “his ominous tones and creepy charisma to masterfully weave together a trilogy of spine-tingling tales, guided by newspaper accounts and layered with commentary from historians and experts that prove that truth is always stranger than fiction.” Englund has appeared in over 75 films, four TV series and had numerous guest star roles. “We’re delighted at Travel Channel to have the true icon of horror films, Robert Englund, take a ‘stab’ at leading our viewers through these hair-raising tales,” states Matthew Butler, the general manager of Travel Channel.

This series will take go into our darkest history and reveal the true sinister beings that have existed in this world. The series will dismantle a mechanical marvel which torments its owner; follow a shadowy serial killer known as ‘The Axeman,’ who writes a letter that ignites panic. The series will also follow a farmer as he battles a devilish curse, and a greedy undertaker who defiles the dead and then “faces their wrath.”

The pilot “Twisted Relationships,” the first story is about a North Carolina storekeeper who is “tormented by a prophetic countdown to his doom.” “Did he will his own fate, or was there a higher power at play? Then, a New Orleans teenager finds himself literally trapped inside a waking nightmare, unable to save himself from his horrific fate. Finally, an Atlanta police station becomes a battleground for a killer … and a vengeful spirit.”

Are you looking forward to this series? Let Nerdbot know in the comments.

Jackbox Games’ Trivia Murder Party Is To Die For

Ozzy Reveals He Has Parkin 2 in Emotional Interview