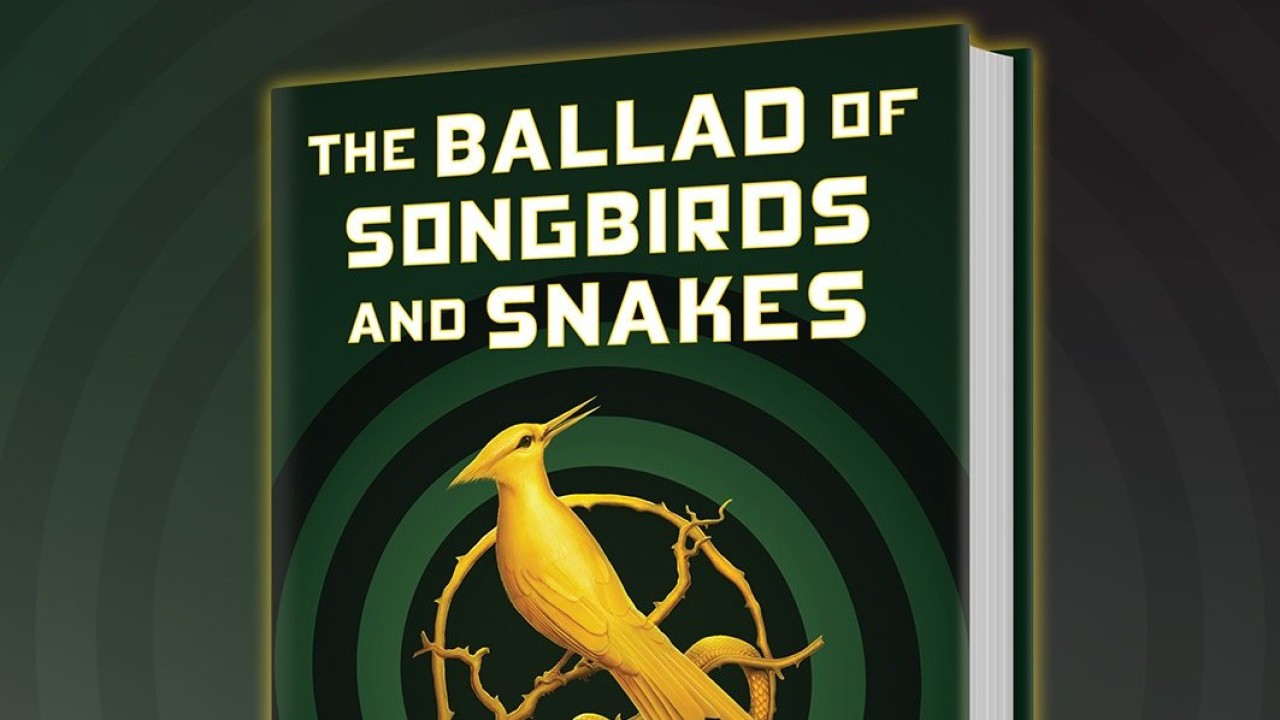 President Snow is The Good Guy in Hunger Games Prequel

Katniss Everdeen was the protagonist that took down the evil Coriolanus Snow. But it would seem that this time around Coriolanus Snow will be the hero of the story. He was apparently not always as evil as we thought, or at least he didn’t used to be. This is going to give us a glimpse of what Panem was like before Snow’s reign and how bad it was before he changed things. But like all stories where you do something for the betterment of your people, sometimes what you think is best becomes outdated. Which was the case in the current Hunger Games where Katniss fought for freedom.

Entertainment Weekly has released an excerpt from the book as well as an image of young Snow.

The grand staircase up to the Academy could hold the entire student body, so it easily accommodated the stream of officials, professors, and students headed for the reaping day festivities. Coriolanus climbed it slowly, attempting a casual dignity in case he caught anyone’s eye. People knew him—or at least they had known his parents and grandparents—and there was a certain standard expected of a Snow. This year, beginning this very day, he was hoping to achieve personal recognition as well. Mentoring in the Hunger Games was his final project before graduating from the Academy in midsummer. If he gave an impressive performance as a mentor, with his outstanding academic record, Coriolanus should be awarded a monetary prize substantial enough to cover his tuition at the University.

There would be twenty-four tributes, one boy and one girl from each of the twelve defeated districts, drawn by lottery to be thrown into an arena to fight to the death in the Hunger Games. It was all laid out in the Treaty of Treason that had ended the Dark Days of the districts’ rebellion, one of the many punishments borne by the rebels. As in the past, the tributes would be dumped into the Capitol Arena, a now-dilapidated amphitheater that had been used for sports and entertainment events before the war, along with some weapons to murder one another. Viewing was encouraged in the Capitol, but a lot of people avoided it. How to make it more engaging was the challenge.

The entire excerpt can be read at Entertainment Weekly

In the story he is now mentoring a tribute. Looking to gain recognition this book will tell us how he handles that position. I’m looking forward to reading about his journey and what exactly happened to him to make him so evil in the current trilogy.

59 Foot Walking Gundam To Be On Display In Japan