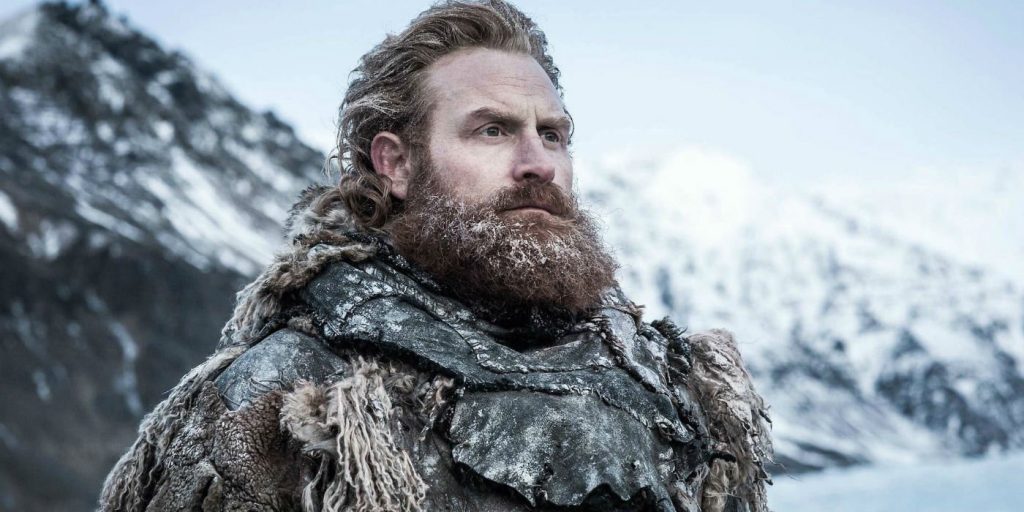 Kristofer Hivju May Appear In ‘The Witcher’ Season 2

Have you been watching The Witcher on Netflix?

I’m telling you… delightfully surprising. As networks scramble to find the next Game Of Thrones, Netflix released their own medieval blood, guts, nudity, and monsters festival which I am currently enjoying the living hell out of. Granted I’m about halfway through but I can most certainly say that Henry Cavill’s Geralt Of Rivia might be better than his performance as Superman. And I really really like him as big Supes.

If you’re looking to fill the GOT hole the last season and the six months have left in your life… The Witcher definitely has enough sword fighting, sex, CGI creatures, blood, armor, and snow to satisfy. Since the show is drawing a boat load of GOT comparisons, it’s only natural that one member of GOT’s like one thousand person cast to wind up on The Witcher. As per reporting from ScreenRant.com the rumor is Tormund Giantsbane himself and Howard Johnson spokesperson Kristofer Hivju, is set to join the cast for The Witcher, second season.

It breaks down like this, and keep in mind no final casting decisions have been made though this decision makes perfect sense… Stephen Surjik, director of The Witcher, tags Henry Cavill and Anya Chalotra (Yennefer), on an Instagram post of a season two shooting location with the hashtag “kristoferhivju” which has since been deleted. Then we learned that HoJo Hivju started following three different Witcher related accounts and his agent supposedly has a connection to the casting team.

Though nothing is official… I’m seeing Hivju on Netflix in the near future. He’ll be cast in every medieval themed production from now until the end of time. Ride that wave bro.

Which GOT cast members would you like to see on The Witcher? Let Nerdbot know in the comments!!