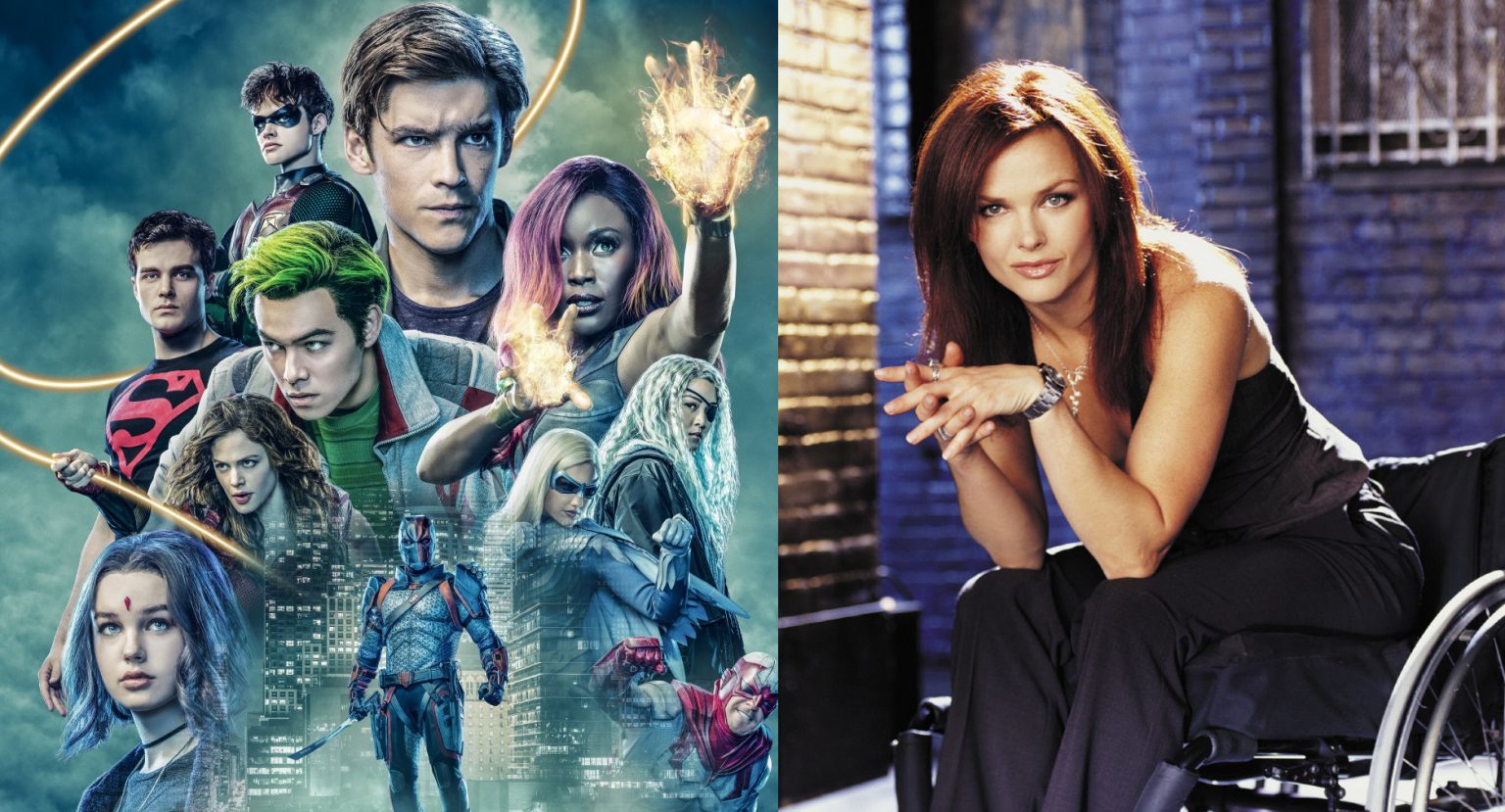 Barbara Gordon’s Oracle Being Added To Season 3 Of ‘Titans’

Another Bat-Family Member Joins The Titans

With DCU’s Titans approaching filming for season three, some more details about the season have been released ; with the latest news pertaining toward Barbara Gordon.

As stated by Discussing Film, who broke the story,

” she will be the Commissioner of the GCPD following the passing of her late father, James Gordon …They are hoping to find actresses that use wheelchairs for the role. “

This version of Barbara will be the wheelchair bound tech genius that had become paraplegic from the Joker. With the character being rumored to have a major recurring role, importance to the season is still clouded in mystery.

Barbara hasn’t been involved in the show, aside from her name drop in the first season during a dream sequence. So seeing how they portray her relationship to Dick Grayson, and vigilantism as a whole should be interesting.

While Barbara has had a long history of appearing in Dc Animation, her Live action appearance have been limited to Batman & Robin, The Dark Knight,Batman(1960), Gotham and the 2002 Television show Birds of Prey.

Titans is DCU’s premiere original show, that’s set to return in Fall 2020. The show follows up and coming heroes as they navigate a world full of heroism and villainy.

So What’s your opinion of this news ? Do you love it or do you find it uneventful ? Let us know in the comments down below !