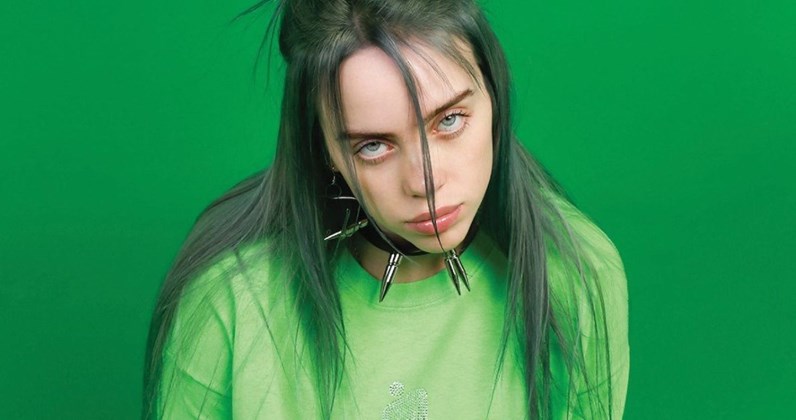 Billie Eilish will write and record the newest Bond theme. She is the youngest musician to ever be chosen for such a huge responsibility as a Bond Theme song. She will be writing it for No Time to Die which is to be the 25th Bond film.

She has already written the song with her brother and frequent collaborator Finneas. The song is Untitled and will premiere April 2nd.

“It feels crazy to be a part of this in every way. To be able to score the theme song to a film that is part of such a legendary series is a huge honor. James Bond is the coolest film franchise ever to exist. I’m still in shock,” Eilish said in a statement.

Eilish has taken the world by storm and is probably the most interesting young musician out there right now. If you haven’t heard the name you’ve probably heard something from the album When We All Fall Asleep, Where Do We Go?. It has been a radio station favorite and has produced many hit singles like Bad Guy and Xanny. If you are looking for a new album to stream I highly recommend it.