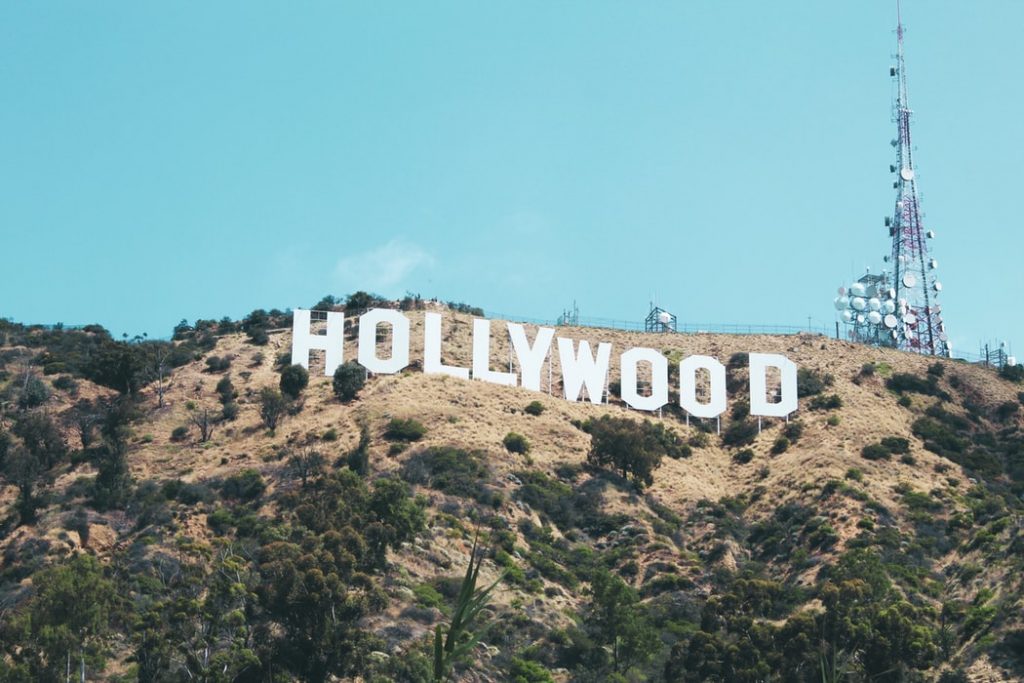 Anime That Should Have Been Real Scripts For Hollywood Feature Films

It doesn’t matter which anime you decide to binge in this $19 billion industry, there is always the underlying current of good vs evil, rich vs poor, or a villain that has a softer side. These are the makings of a pretty neat Hollywood script, and while The Last Airbender, Ghost in the Shell, and Death Note all made it to Hollywood, there are manga and anime that deserve their own feature-length screenplay. While there is still the fanciful approach to storytelling, some of these stories are reminiscent of modern-day afflictions to the human race.

The Real Story Of Ergo Proxy

While it’s hard to tell whether the anime is set in a dystopian or utopian future, this viewpoint will change from viewer to viewer and scene to scene. For the main protagonist, Re-l Mayer, it’s the constant choice of going with the flow of the so-called Utopia Romdeau, or chasing the identity of the monstrous Proxy that saves her from herself more often than she would care to admit. While the final scene leaves viewers forced to draw their own conclusion, it has the workings of a Hollywood script, as there is intrigue, mystery, and the potential for forbidden love.

It’s not uncommon to spot the occasional family in the U.S. living in their cars, whether it’s trying to escape the escalating costs of housing or simply embracing the simplicity of the open road. Homunculus is manga based on a salesman who lost it all, and now has to survive from his car. Ostracized by society as he is technically homeless, and shunned by the homeless because he still has shelter, this does not seem to dissuade Nakoshi Susumu from wanting more out of life.

A chance encounter might just provide him with a ticket to a new life, but will require great risk on Nakoshi’s part. While there are a number of reasons why Nakoshi should opt for another way out, he opts for the procedure and the true nature of Homunculus is revealed. While this never got to anime stage, a good polish of the storyline and the tightening of plot lines can turn this into a film that viewers can relate to.

A Different Approach To The French Revolution

The Rose of Versailles is a versatile anime that delights young and old with its wit and offbeat references to one of the deadliest periods of our time. For fans of the series, the realism of the story line is a consistent drawcard, despite the fanciful artwork by the animators. For those hoping to see this anime as a Hollywood production, there may have to be some twists to the script in order for it to progress a little faster. However, the realism of the horrors of those days will allow viewers to relate to the characters. This is a firm favorite among anime lovers, and expanding the franchise will undoubtedly prove fruitful.

Anime and manga often depict elements of mankind’s character that deserve to be tested and questioned. For Hollywood fans, these are essential components of a good feature film.