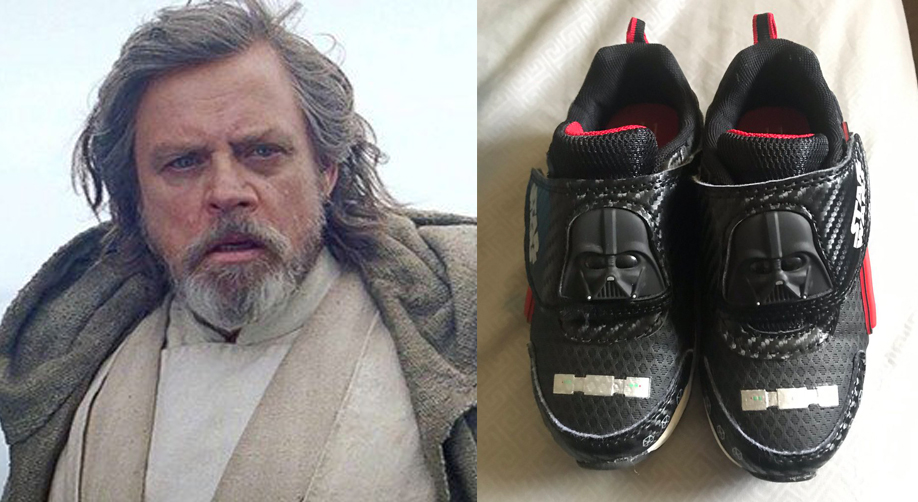 If you follow Mark Hamill on Twitter then you know for a fact that he has taken to answering some fans questions. No matter the age, no matter how ridiculous the question may be Mark Hamill is there to respond to us.

And wouldn’t you know it Mark responded with this.

Thank you Mark you are truly a treasure.

Samuel L. Jackson Reads to Us: “Stay the F*ck Home”

Dolly Parton is Here to Read You Bedtime Stories