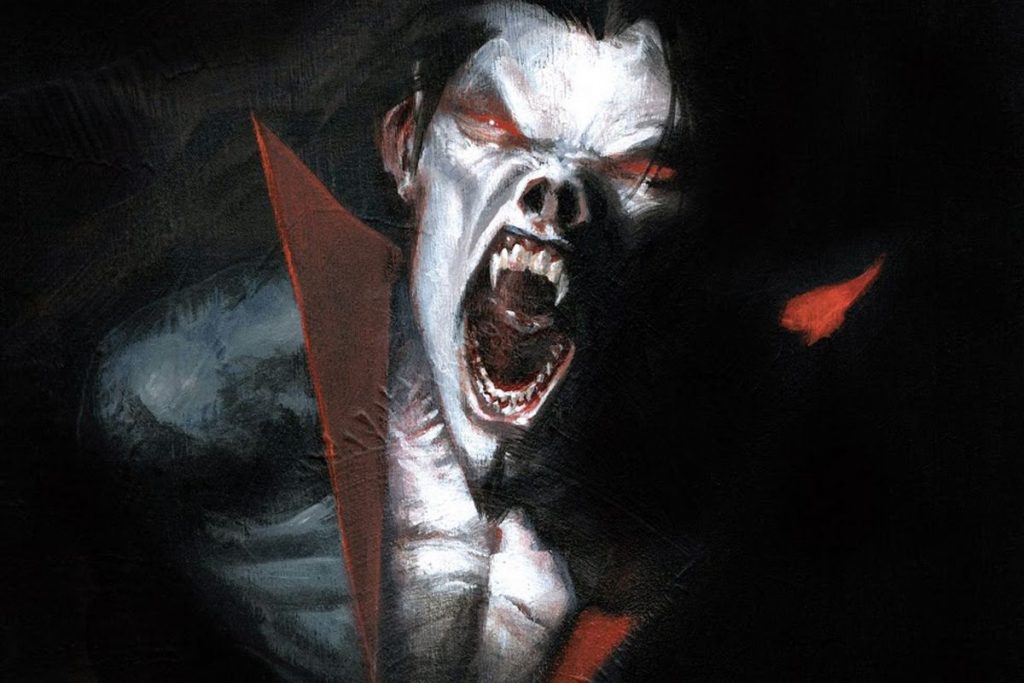 In a new report obtained by Heroic Hollywood we’ve learned that Jared Leto’s “Morbius” trailer should be coming in the next few days. They report says that the trailer has been rated by Alberta Film Ratings and that it has a runtime of 2 minutes and 31 seconds. It’s expected to debut either this weekend or early next week.

With his confirmed absence in “Birds of Prey” it comes as a welcome way to see what he’s been up to. “Morbius” is arriving in July and will be focused on the title character from Morbius the Living Vampire comics. The character wasn’t always a vampire and only turned into one after trying to cure a blood disease he had. Like all science in comics, something went wrong and he was then turned into a full fledged monster.