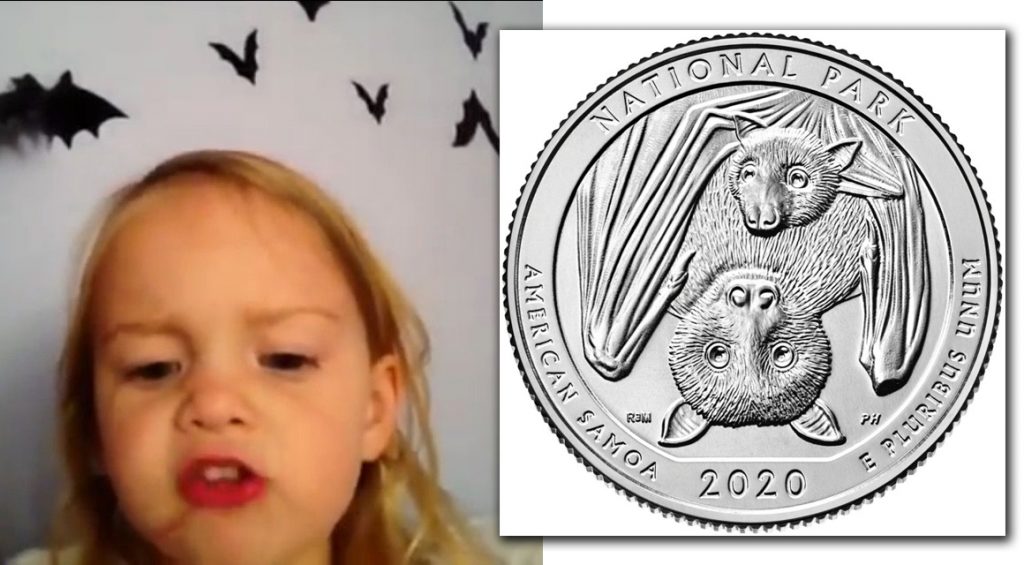 Ready for the new year to kick off with something awesome? Well America has decided in it’s new set for the America the Beautiful Quarters Program that it will showcase the Samoan fruit bat.

They have been highlighting various National Parks and Monuments since 2010 when the program started. This new bat design comes with The National Park of American Samoa’s quarter. The Somoan Fruit bat is also known as a flying fox because it’s just so cute!! I mean look at this little guy! 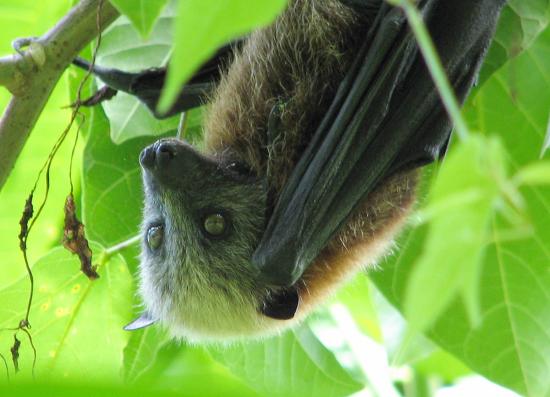 This photo of American Samoa is courtesy of TripAdvisor

Richard Masters who created the new design says that the quarter is to promote awareness about the species. The bat has a wingspan of around 3 feet and is active both day and night. Usually bats are nocturnal but this guys a special case. They have become extinct from Tonga and can only be found in the Samoan Islands and Fiji.

The quarter is set to release February 3rd and if you are a collector of any kind or a goth at heart you’re going to want the first printing.

If you don’t know who the little girl is in the image, she’s Ava who became popular after her mom Katie Ryan started making vines of her little girl. They are still hilarious and are quoted to this day. Check out the video down below.