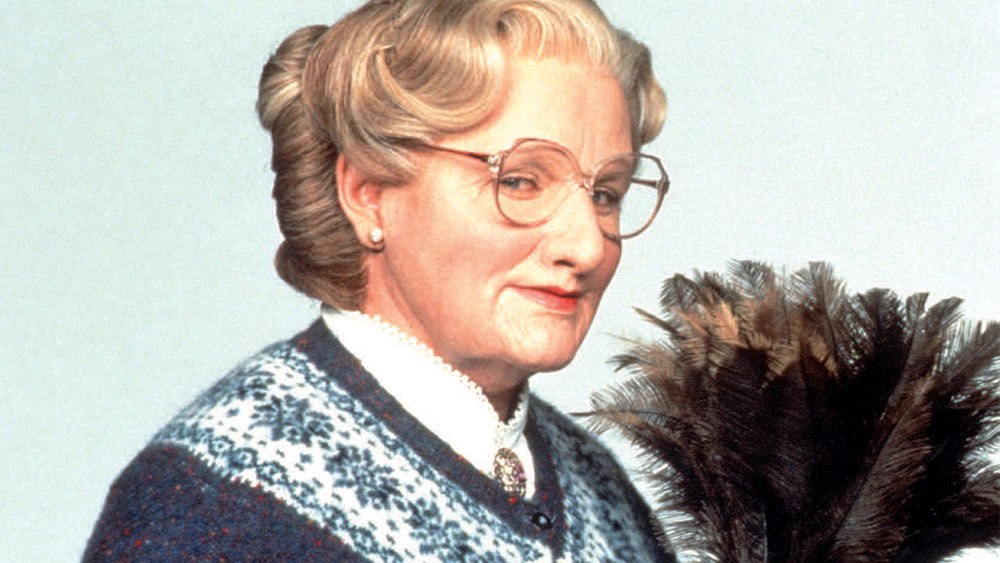 ‘Mrs. Doubtfire’ The Musical Is Headed for Broadway

One of the most memorable roles that Robin Williams ever put on( at least for us 90’s kids) was definitely Mrs. Doubtfire. Some still quote the movie even to this day. “You brought a goat in the house!?” or “It was a run by fruiting!” are still some of my go to exclamations to be used for little to no reason at all. And now we can see one of our favorite childhood films on the Broadway stage.

After a record-breaking run at Seattle’s 5th Avenue Theatre, Euphegenia Doubtfire is headed to Broadway. They have amassed over $4.7 million over 42 performances and are now migrating over to a bigger stage.

Rob McClure is cast as Daniel Hillard who was originally portrayed by Robin Williams. Playing Miranda Hillard(the ex-wife who was upset the goat ate her flowers) is Jenn Gambatese. Mark Evans will be playing Peirce Brosnan’s character of “the boyfriend”. The Hillard kids are Analise Scarpaci will play Lydia, Jake Ryan Flynn is Christopher and Avery Sell will portray Natalie. And of course Uncle Frank will be played by Brad Oscar.

“Mrs. Doubtfire” will be previewing at Stephen Sondheim Theatre on March 9 and will open on April 5. Hopefully when they take it to Broadway we will be able to get to see it in movie theaters on the West Coast as sometimes Fathom Events will record it for audiences. I will be looking forward to see if that happens, otherwise I guess I’m going to New York for the first time this year!

Would you want to see a Mrs. Doubtfire Musical? Tell us in the comments!