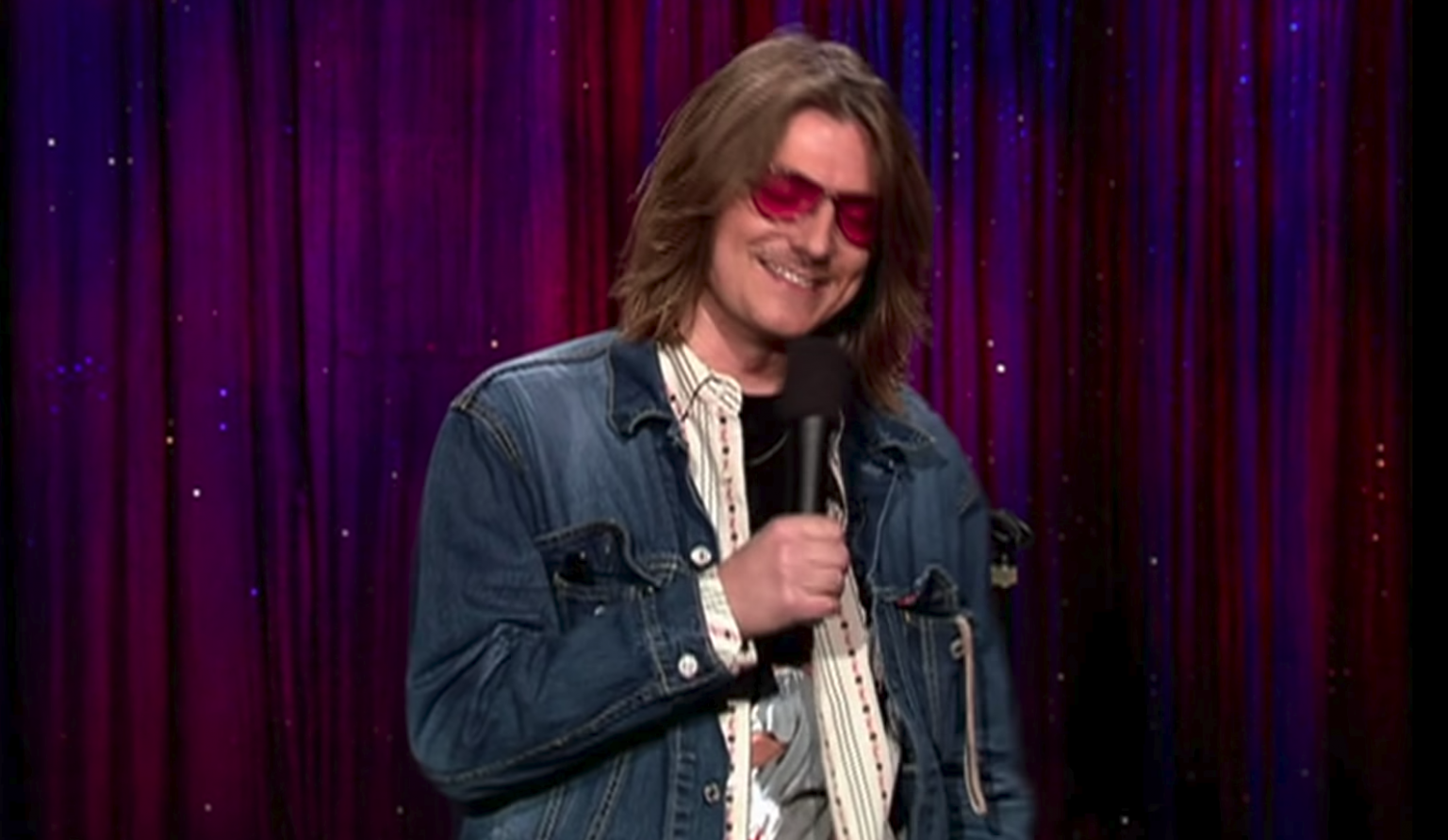 Mitch Hedberg if you don’t know was one of the greatest comedic minds of our generation. Unfortunately he passed way to early as he struggled with addiction. His comedy is still played and listened to often today. There isn’t a time when I pass a Double Tree hotel and don’t think of his joke about the meeting where they named it.

Conan O’Brien recently posted a video on Youtube of his second performance on the show and it’s bringing back a lot of feels. Sadness that he is gone from this Earth, but also happiness and laughter because we get to remember Mitch how he was.

If you would like to hear more of Mitch’s stand up you can look him up on any music streaming service or delve down Youtube. You won’t be disappointed!