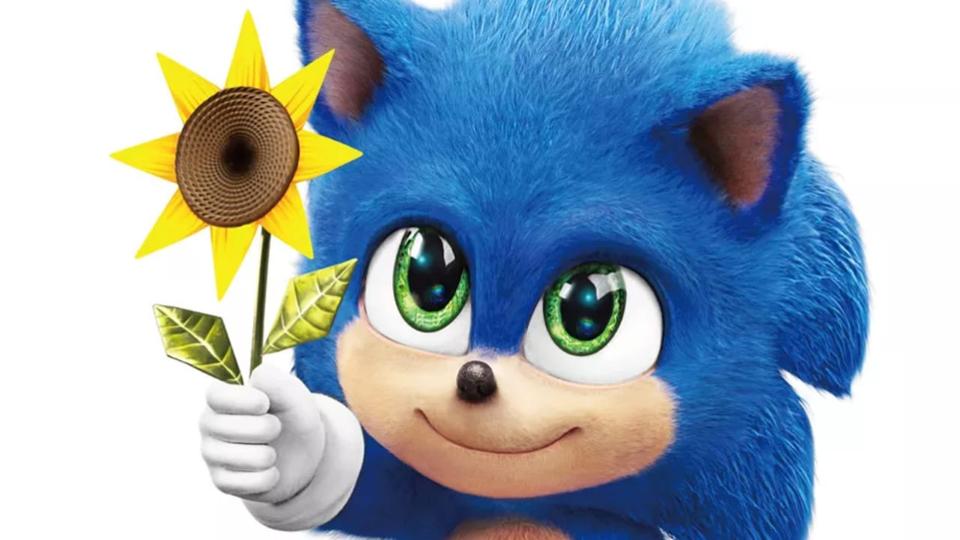 Baby Sonic is Taking the Internet by Storm!

In an international trailer of the new Sonic movie we get to see a beautiful cute baby Sonic. He’s just so adorable! And we’re glad that we saw him after the redesign because I don’t even want to imagine what he would have looked like with those eyes he had before. If they were beady as an adult they were probably equally beady before. Here is the international trailer where you can see him running around the island and then offering up a flower.

It looks like next year is going to be a huge year for Sonic already. And if they announce that they will be making a second film with Tails, I know a lot of kids that are going to lose their minds, including my own.