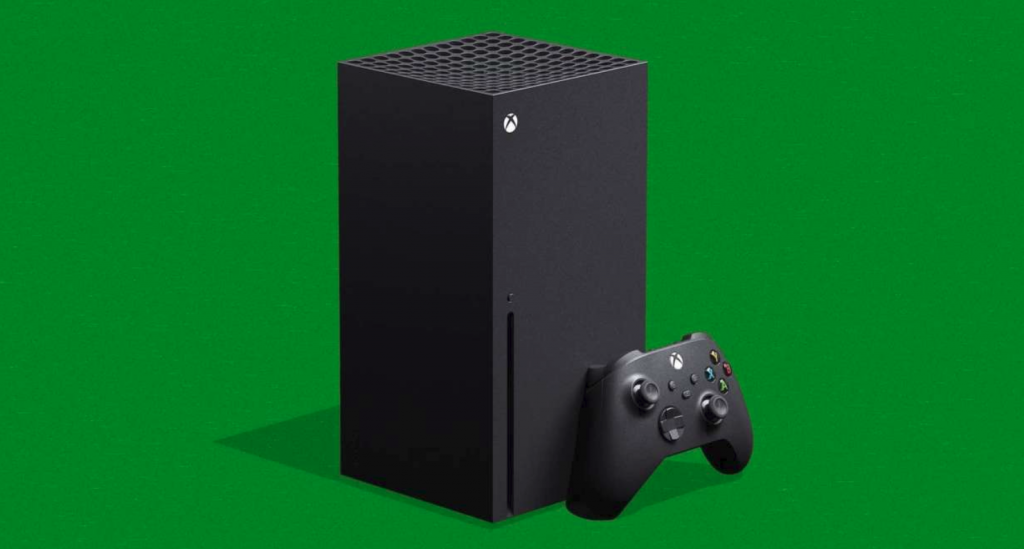 The next generation of consoles are coming. And with each generation we all know we only want one thing, backwards compatibility. I still have my PS2 and PS1 games sitting around, not to mention the plethora of Xbox360 games that are just collecting dust. Yes I know I can go out and buy one of those systems. But I’m a poor person who can hardly pay their rent. With the announcement of Xbox Series X design hitting us all I could think was, “It looks like a bluetooth device” some people are even saying it looks like a computer tower.

But this new device can actually do something amazing. The developers have finally listened to us, and gave us the one thing we crave, backwards compatibility! And wouldn’t you know it, it’s available the day is launches. No waiting for a second or maybe even fourth wave of the product, DAY ONE PEOPLE. It goes all the way to the 360 games. All. Of. Them. Looks like I need to dust off my games and get ready for 2020!

Even the controller of Xbox Series X’s controller is backwards compatible.