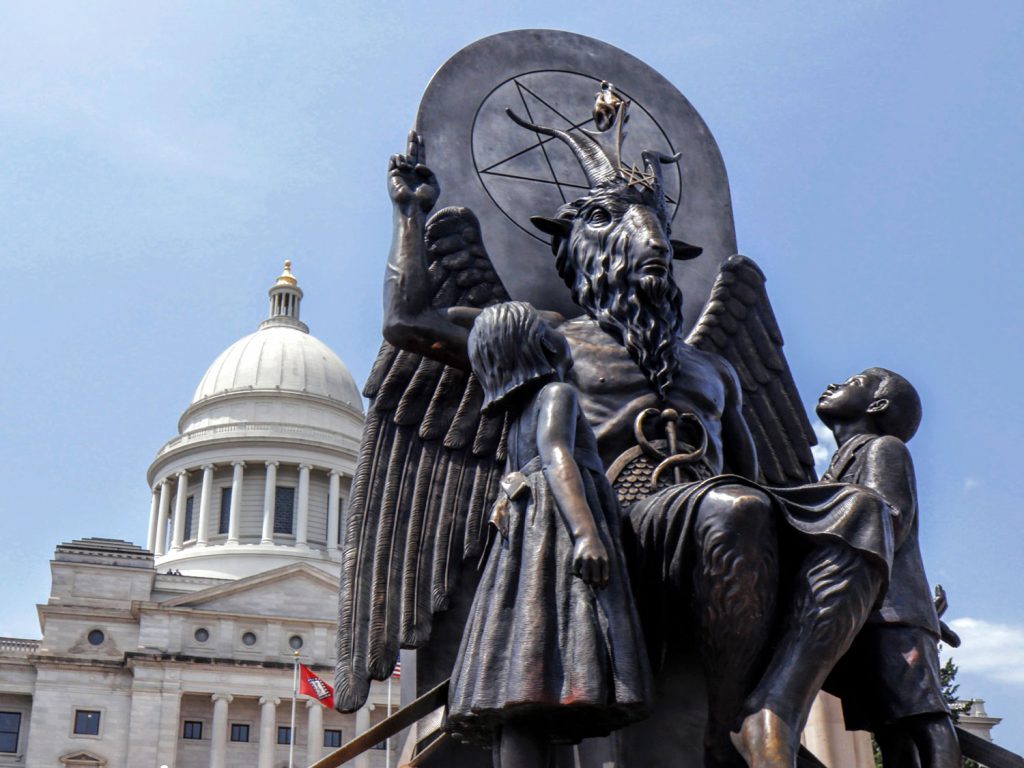 All it takes is a little patience and a lot of pressure and you can finally be known as a church under the US government. And by golly The Satanic Temple is finally recognized by the IRS as an official Church.

The temple was first founded in Salem, Massachusetts and has since gained many members and a lot of bad rep. Hey to each their own I say. The Temple is described as “a non-theistic religious organization dedicated to Satanic practice and the promotion of Satanic rights.” the statement also says “understands the Satanic figure as a symbol of man’s inherent nature, representative of the eternal rebel, enlightened inquiry and personal freedom rather than a supernatural deity or being.”

According to Bloomberg the temple has been granted the same non-profit status that is given to churches, synagogues and mosques. The Satanic Temple calls itself the first devil-worshiping church. And now it is going to operate as a charity as well.

Lucien Greaves who is co-founder of the church has said in a statement that the goals of the church are “to encourage benevolence and empathy among all people, reject tyrannical authority, advocate practical common sense and justice, and be directed by the human conscience to undertake noble pursuits guided by the individual will,”

Hey congrats to you to becoming an official church!