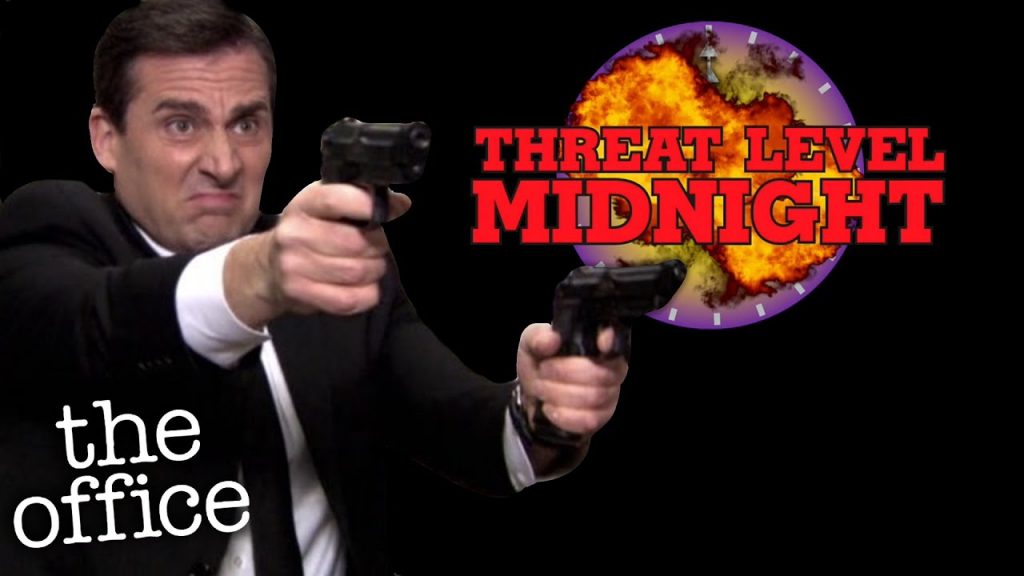 Even though the golden years of watching “The Office” are over that doesn’t mean that we can’t enjoy reruns. And almost a decade later they are still releasing new content.. sort of. Do you remember that episode? Episode 17 of Season 7, where Micheal Scott films his masterpiece “Threat Level Midnight”?

The film is about secret agent Michael Scarn/Michael Scott who has to go up against Goldenface/Jim Halpert. It has taken Micheal almost 10 years to edit it together but now we can enjoy it in its entirety. Watch the video below!