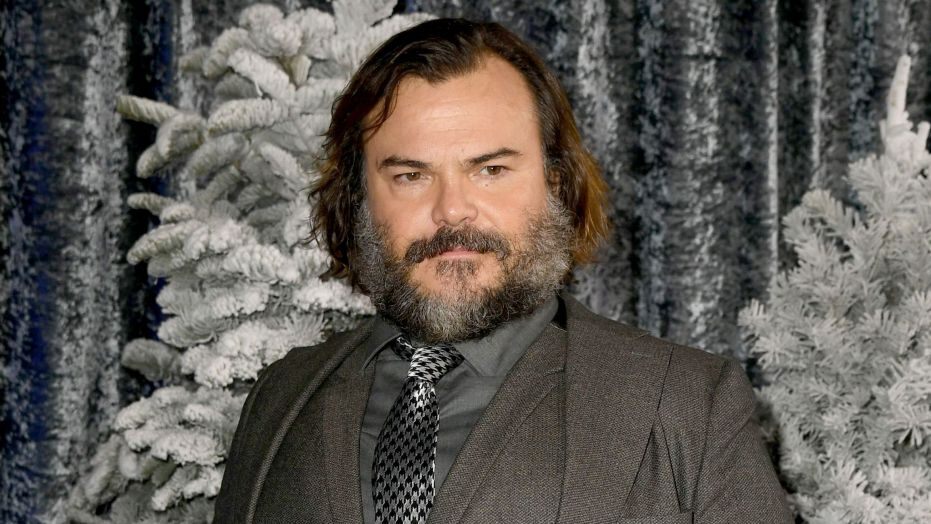 In a misunderstood interview with Balance, Jack Black stated that he was enjoying the idea of “early retirement”. Now we have news from ET Online that he did not exactly mean what we thought he did.

In the interview with Balance he stated:

“Well, I’ve got another Tenacious D record that I’d like to make. Maybe one more movie. I’m kind of enjoying the idea of early retirement… Not so early. I’m 50.”

“I’ve been saying for a long time that this is the last movie. We’ll see. I can’t really say what my next thing is because it’s too early; it’s a jinxer. I’ve got a couple of tricks up my sleeve. But not too many. I’m looking to wrap it up pretty soon. Ride off into the sunset.”

He then went on to say that he would like to spend more time at home with the family. “I spend too much time away from home. Maybe I’ll do a TV show here in town, so I can work the 9 to 5 and then get back home.”

Then as news outlets started to announce his departure it seems that he hadn’t exactly meant what he said. For Jack Black speaking off the cuff and candidly is pretty much his MO and he was probably just thinking outloud. He knows that his fans would be upset if he just stopped altogether and he’s always been considerate of us.

It was Thursday in a paparazzi video that he said that outlets reporting on his retirement were “fake news”. “I’m not retiring. I’m not going anywhere,” he insisted in the video. “I’m only getting started.” And thank goodness because the world couldn’t do without Black’s amazing sens of humor. All in all he’s a pretty spontaneous guy and that’s what he built his career on. You never know where you will see him next and who knows, the future is full of possibilities.