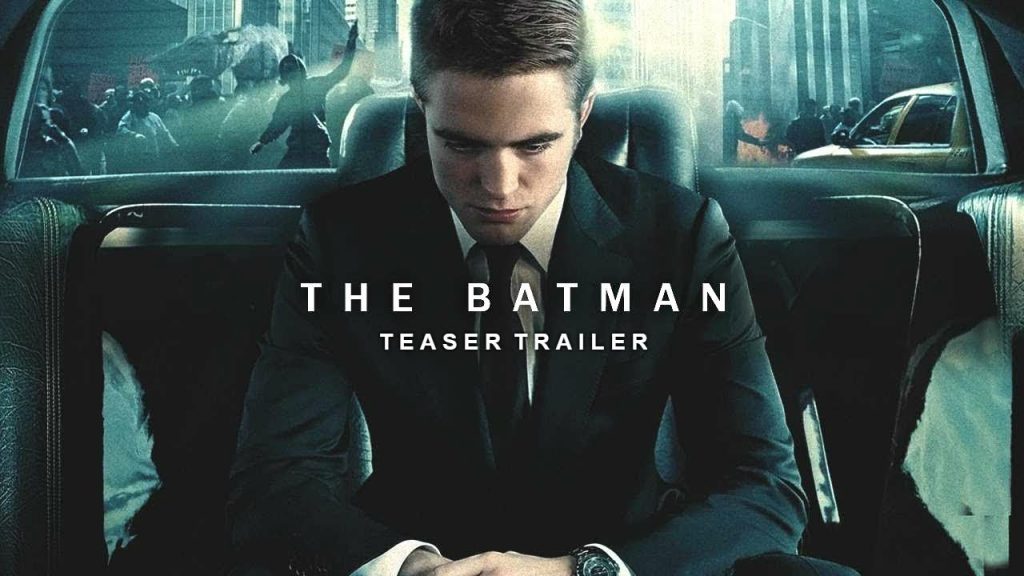 A Concept Trailer For The Batman Has Dropped

Now I have been of fan of Batman for many, many, many many (you get the idea) many years. I remember watching reruns of the 60’s Batman show with Adam and Burt as they fought crime and saved Gotham every night. Even as I grew older the movies that Tim Burton had directed are still on the top of my list as one of the greats. Over the years my love for the Dark Knight has grown substantially. And I don’t think anyone could ever take away my love for him.

Now I know a lot of people are going to give me crap when I say this. When I heard that Robert Pattinson was casted as the Dark Knight himself, I was like “Okay, let’s see where we go with this” not once did I think to myself that he couldn’t do it at all. Let’s not forget how many people hated on Heath when he was cast as the Joker. Oh my god, I still to this day remember all the complaining, and I was apart of that. But when concept trailers dropped and when offically the first trailer dropped no one had anything negative to say.

Here is a concept trailer of The Batman set for movie theaters in 2021.

I still don’t have any doubts that Robert can’t pull this off.