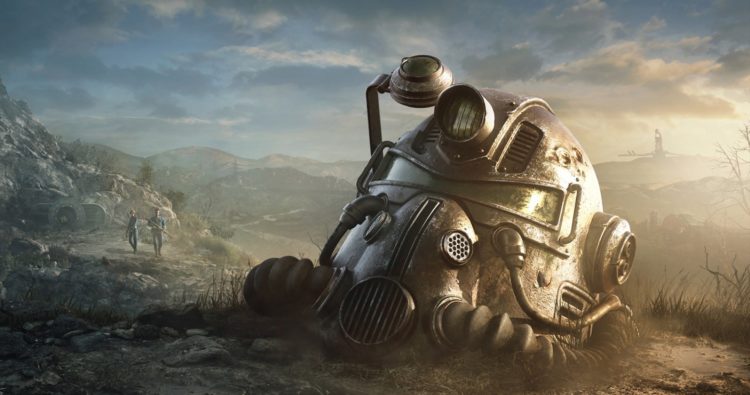 Bethesda is known for their Fallout franchise. They have redeemed their name with games like Fallout 2 and Fallout: New Vegas. However, the latest Fallout games, Fallout 76, is a complete disappointment. Will Fallout 5 save the franchise and help Bethesda redeem themselves? Let’s find out what it will take for the Fallout series to recover.

The Failure of Fallout 76

The Fallout 76 failure has been astronomical. It has been criticized by almost every game critics and reviews out there. The critics do not recommend it. If you check Open Critic, which assembles reviews over the internet, you will find that only 6% of the critics recommend the game. The game also scored a weak 53 score.

In fact, you can find a slew of youtube videos on how the game failed. After all, it was a hot topic back when it was released. The final nail in the coffin was the Fallout 1st subscription that broke the camel’s back. It completely removed the trust of the remaining Fallout players completely. The game is now sold at over 80-90% discount to clear stocks.

What was the problem with Fallout 76?

Fallout 76 suffered from a lot of problems. However, some of the problems were more severe than others. To understand, it lets look at the issues below.

Bethesda did try to fix the issues but failed to do so. Their patches didn’t solve anything. In fact, it added more bugs.

Bethesda is known for its work in the past. Even though Fallout 76 is a blunder, they still have the experience and expertise to pull out something good. Bethesda is currently working on many different projects, including Elder Scrolls VI.

We think that they should bring back NPC interaction with their next iteration. In fact, their Fallout 76 next big update is going to do just that. They can also improve the polish of their game and bring a bug-free experience for their next release. One more thing they can do is bring coop gameplay to the Fallout universe. They can borrow it from Fallout 76 as they now have some experience in making multiplayer games(somewhat).

Bethesda also has huge backup when it comes to money and infrastructure. They can always hire the best minds, and ensure that their next Fallout game in their best possible way.

So, do you think that they can bring back the Fallout series? Comment below and let us know.

How to Experience Tomb Raider in a Whole New Way