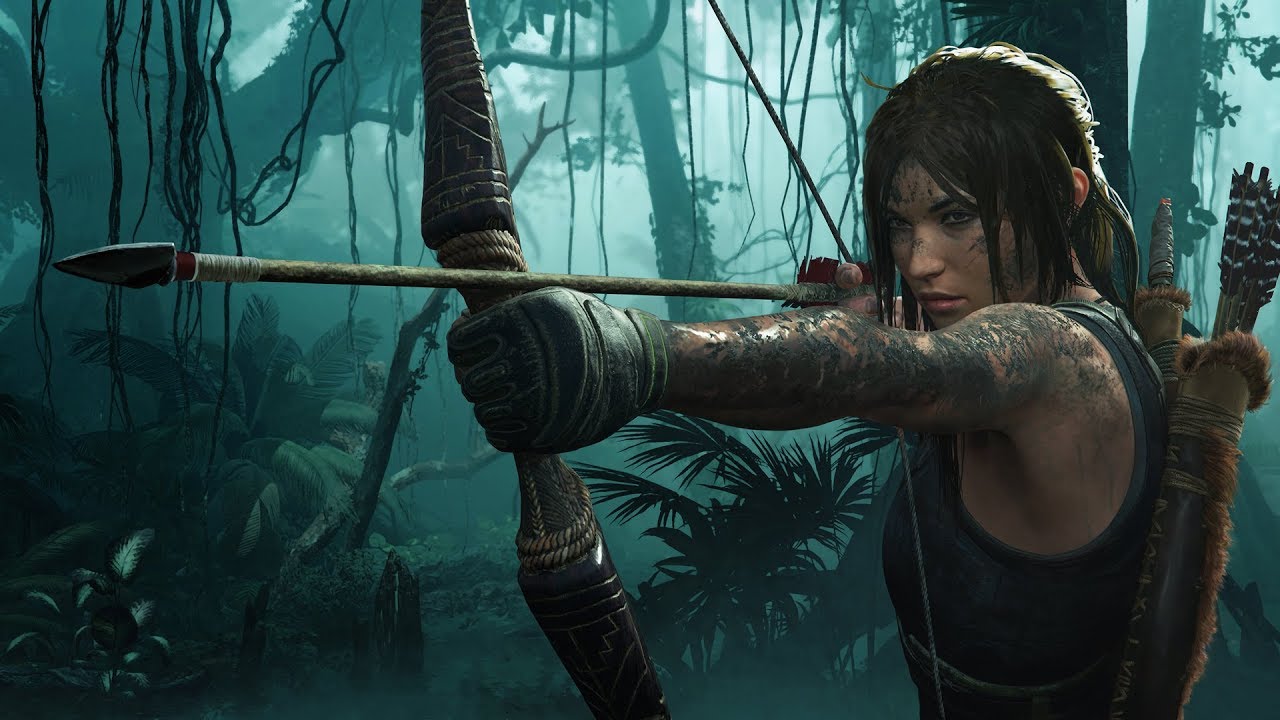 How to Experience Tomb Raider in a Whole New Way

Beginning development in 1993, the original Tomb Raider game has been beloved of audiences since its release in 1996. One of the greatest video offerings of its era, it achieved an unprecedented degree of both critical and commercial success.

Due to its immense popularity, Tomb Raider quickly spawned a hugely popular franchise. With a game released every year for the next four years, it ended up selling over 74 million copies worldwide, while also inspiring a slew of content.

Even after development switched from Core Design to Crystal Dynamics, the series never lost its magic, and today there are dozens of different and wonderful iterations of the original to try. Here are four of the best.

Rise of the Tomb Raider

Released on the back of the 2013 series reboot, Rise of the Tomb Raider capitalized on everything that made Lara’s new direction so engrossing, and then ramped it up a little bit more. Creating a world in which the number of tombs had expanded and the environments to explore had increased, it also gave players more crafting elements to master and some of the most beautiful scenery seen in the franchise to that point. Rounding these offerings out with 4K and HRD support, it was not only visually spectacular but original and immersive too – a hard feat to achieve for a series that had been around for so long.

While the original Tomb Raider inspired a long-running franchise and a series of well-known films, its influence spread even further than most of us realised, all the way into the wonderful world of slots. Temples and Tombs is just one example, but it’s undoubtedly one of the most impressive. Released as a slot game earlier this year, its creation marked the 15th anniversary since Microgaming’s release of its first Tomb Raider title, and what a celebration it is! Immersive, engaging, and beautifully animated, the game offers an astonishing 243 ways to win.

The first Tomb Raider seemed impossible to top upon its release in 1996, but just one year later, Tomb Raider II threatened to do just that. Its predecessor had opened up the world of Lara Croft and her adventures to gamers, it wasn’t until her second appearance that we truly fell in love with the franchise. While the increased emphasis on gunplay appealed to those who enjoyed action, the entire experience was superior, with a much greater degree of overall authenticity. It was – rightly – a smash hit, and marked a massive high point for our favourite archaeologist.

There’s no denying that the original Tomb Raider games were insanely enjoyable, but – dare we say it – the second time around they were even better. This reboot of the franchise in 2013 was the finest work that Crystal Dynamics had produced since they’d taken over from Core Design in 2004. Taking Lara back to her roots as a young and exuberant explorer trying to live up to her family’s legacy, they made us fall in love with the franchise all over again. Coupling their approach with high caliber gameplay plus a series of challenging puzzles, they breathed new life into the series’ fan base and re-cemented Tomb Raider’s place as one of the top video game titles of all time.

Tell us, isn’t it time you gave these games a go to remind yourself of what it is that makes the world of Tomb Raider so wonderfully engaging and enjoyable?

Megan Rapino To Be On The Cover Of Sports Illustrated