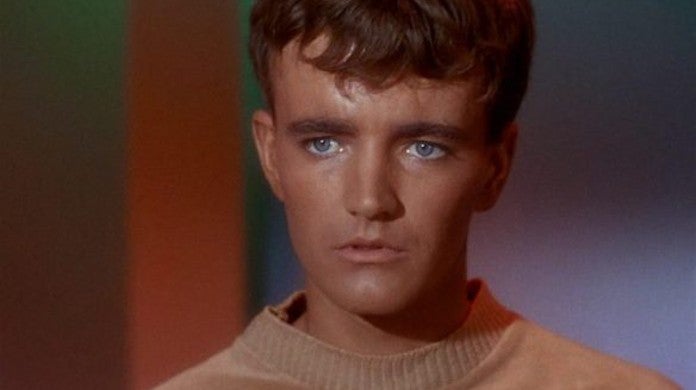 Robert Walker Jr. who was one of the first faces that we saw in the original Star Trek series has been announced dead at the age of 79. He passed away in his home in Malibu on Thursday. He was the son of famous actors Robert Walker and Jennifer Jones.

He played a number of television roles on Route 66, Ben Casey, Combat!, Bonanza, The Time Tunnel, The Six Million Dollar Man, Quincy, M.E.,Charlie’s Angels, Columbo, CHiPs, L.A. Law, and Murder, She Wrote. His most recent film credit goes to “Beyond the Darkness” which came out in 2018 as Agent Mills.

He came from a powerful family. Born in 1940 in Queens his father Robert Walker was known as Alfred Hitchcock’s killer in 1951’s Strangers on a Train. His mother Jennifer Jones was the Academy Award-winner from The Song of Bernadette in 1943. Through his parents divorce he gained a notable step-father. Jones married David O. Selznick who would go on to produce Gone With The Wind and Rebecca.

This was first reported in Deadline. Seems like a sad year for fans of the Original Star Trek series as many of the stars that first brought us into that world are now leaving us. Our thoughts go out to Walker’s friends and family at this time.