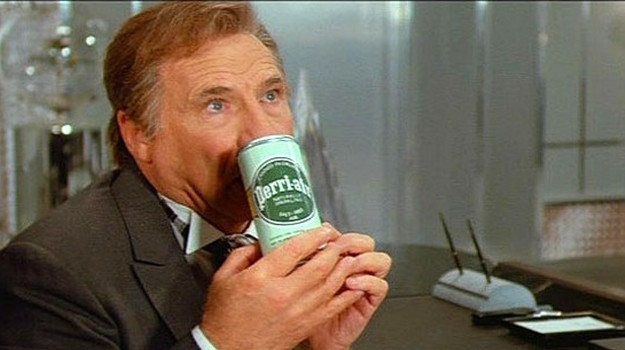 Canned Air is Now Being Sold in China & India

Remember in the movie Spaceballs when the evil guys who are basically the Empire from Star Wars want to steal an entire planet’s worth of air to sell in cans?

Well, Mega Maid isn’t real (yet). But you can now buy canned air! Yes, fresh canned air because our air is becoming so toxic in some places that it’s going to kill us all! Hooray for Clean Air Act rollbacks!

Two brilliant (evil? genius? capitalist?) men from Canada – Moses Lam and Troy Paquette – are now selling cans of Canada’s very clean air. I’d do the same but LA is one of the worst cities in the US for air pollution, so no luck for me. Lam and Paquette, however, are racking up $300,000 a year from places like Bejin and cities in India. You know, the places that have about the same level of regulations we did in our country before the Cuyahoga River caught on fire from pollution… that is to say, almost none.

For a reasonable $28.99 plus $4.99, you can get yourself some canned air for the coming apocalyptic collapse of society at Vitality Air. Yes, it is literally just a can of clean Canadian air – oxygen, carbon dioxide, nitrogen, and other stuff – in a can with a little mask to help you breath it in. Hell is full and the dead now walk the earth.

The only other option is to stop polluting the air with things like car exhaust, burning coal, plastic particulates, and other toxic things that are killing millions each year… uh, I mean CAPITALISM! Buy the canned air! Consume! Conform!

What ridiculous product do you love or hate? Let Nerdbot know in the comments!